The militants said in a sickening video that the mass killing was in revenge for the deaths “of our leaders, including Abu Bakr al-Baghdadi” 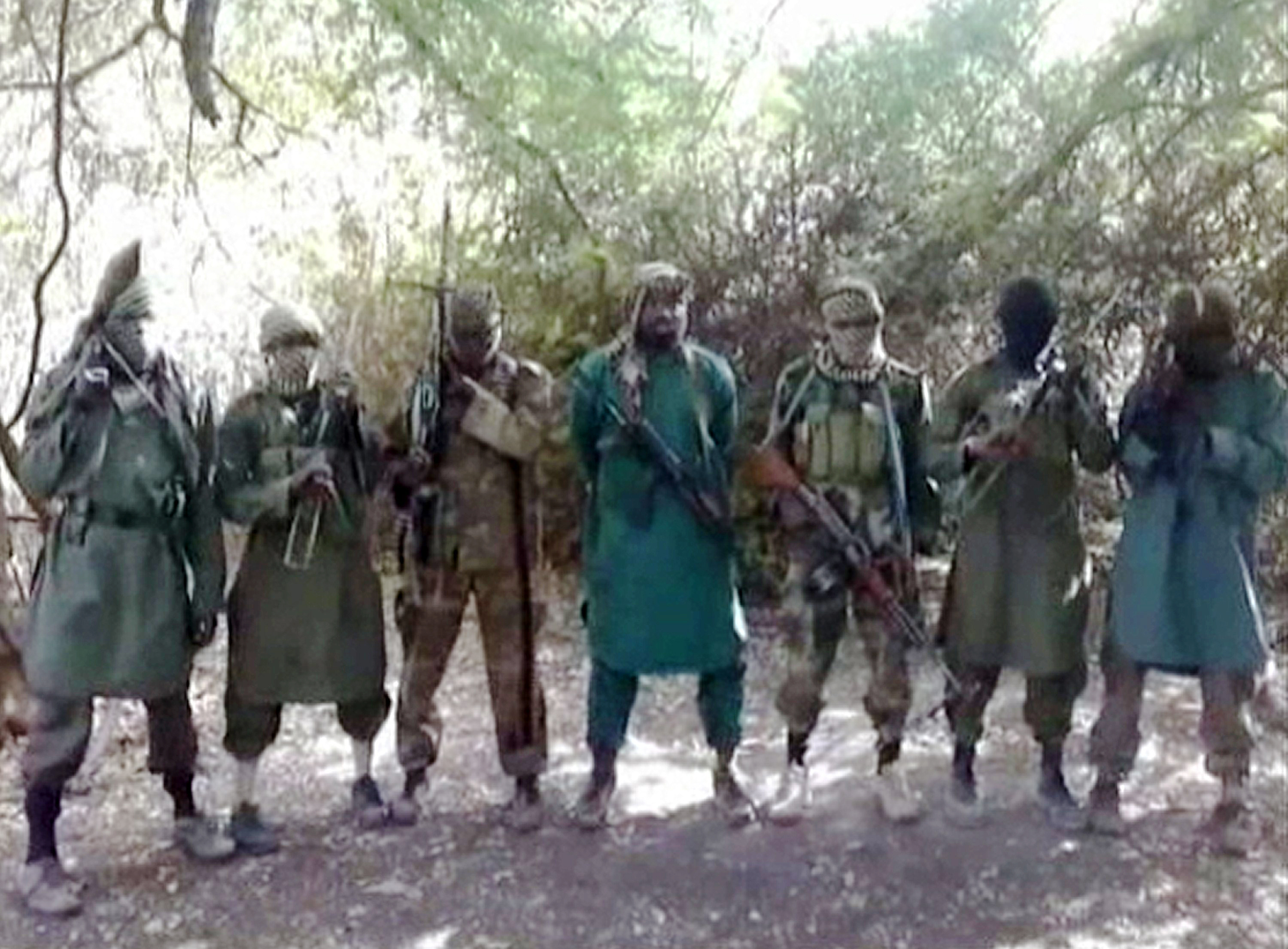 Claiming to show their captives’ execution, the clip was produced by ISIS’s media arm, Amaq, reports the BBC.

UN Secretary-General António Guterres said he was deeply concerned about reports that civilians have been executed, and others abducted, by an armed group in northern Borno State, northeastern Nigeria.

Conflict journalist Ahmad Salkida, who monitors terrorist activities in Nigeria’s northeast, wrote: “The decision to execute the captives was rather swift, abrupt and shocking.

“ISWAP had reportedly opened a window of negotiations… to exchange the freedom of the captives with those of its members in government custody.

“But the Nigerian government failed to take the offer.”

Salkida said ISWAP’s media spokesperson defended the Christmas Day executions, saying: “We killed them as a revenge for the killings of our leaders, including Abu Bakr al-Baghdadi and Abul-Hasan Al-Muhajir in Iraq and Syria.”

Baghdadi died in a US raid on a compound near the village of Barisha on October 26.

The BBC reports that the 11 Christians were all male, and the video was released on December 26.

It said that “one captive in the middle is shot dead, while the other 10 are pushed to the ground and beheaded.”

The Guardian Nigeria reports that the mass deaths occurred hours after Boko Haram militants slaughtered seven people on December 24, during a raid on a Christian village near the town of Chibok.

The UN Secretary-General expressed his “deepest condolences to the families of the victims and reiterates the solidarity of the United Nations with the people and Government of Nigeria.”

Wife Assaults Husband Cuts Off His Tongue, Nose In Imo

Wife Assaults Husband Cuts Off His Tongue, Nose In Imo