The Aare Ona Kakanfo of Yoruba land has reacted to the plan by some governors to recruit private officers for security purposes in the southwest. 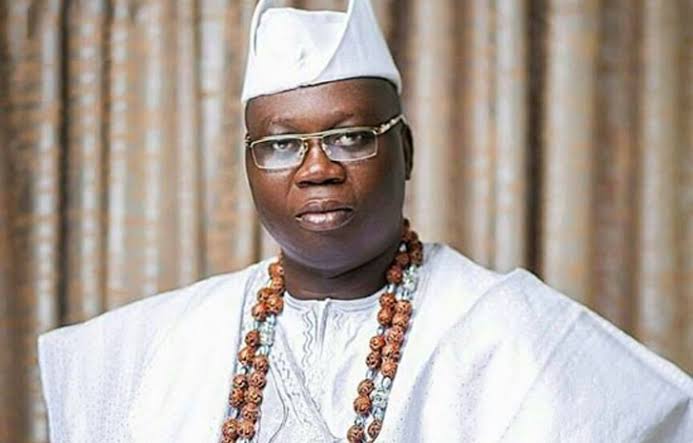 According to Adams, restructuring is the only solution to Nigeria’s major challenges especially insecurity Gani Adams, the Aare Ona Kakanfo of Yorubaland, on Wednesday, October 30, condemned the plan by some governors of the southwest region of the country to form private state security.

Adams while speaking to journalists in Kwara state said that such move by the governors will not improve the security situation in the region but will fuel security threat.

Calling on stakeholder in the region to support collaborations between the Police and the OPC, Adams said he has been using his personal money to fund the group with the aim of ensuring that the security challenges in the southwest are surmounted.

He also said that politicians in the region should be mindful and be able to differentiate between politics and security challenges while making better plans to improve on the lives of the people.

“The IGP has done his part by partnering with our organisation based on our antecedents. But, some of our governors want to politicise security issues. It’s uncalled for and it’s unacceptable,” Adams said.

Calling for the restructuring of Nigeria as a nation, Adams said the federating units should be returned in Nigeria with every region allowed to develop at its own pace.

He also said: “Without restructuring, we are deceiving ourselves. Our governments at all levels should realise that the voice of the people is the voice of God.”

COVID-19: WHO Advises On Healthy Diets

Lagos Gov, Sanwo-Olu To Mark One Year In Office With Projects Inauguration

COVID-19: WHO Advises On Healthy Diets

Lagos Gov, Sanwo-Olu To Mark One Year In Office With Projects Inauguration