Famous Nigerian musician Enitimi Alfred Odom, also known as Timaya, has reacted to the presidential results from some certain states in Nigeria like Yobe, Bornu and some other states which are most hit by Boko Haram terrorists.

He was shocked by how the incumbent president, Muhammadu Buhari of the All Progressive Congress was able to acquire such number of votes despite the massive killings which have been taking place in those states. 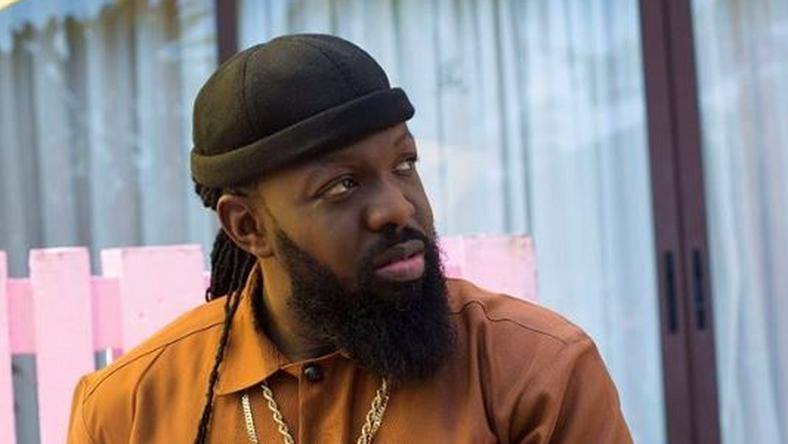 He then took to his Instagram page and posted a funny video to express his shock over the number of votes announced from those states.

Buhari Warns, I Will Be Tough In The Next Four Years.
Celebrities Reaction Trails Buhari’s Election Victory