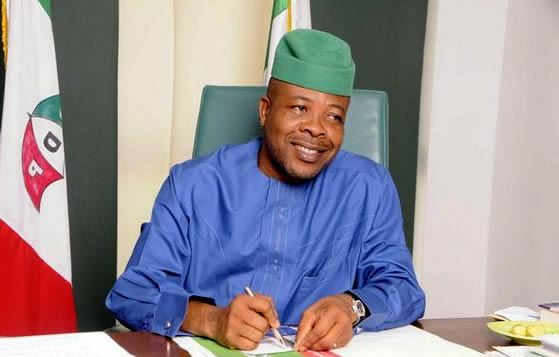 Imo State government has assured churches and schools operating in the state that it would not charge them for mounting billboards in front of their churches.

The government, however, said it would only give them specifications on the size of billboards to mount in front of their churches and schools so as not to deface the environment.

Speaking during a stakeholders forum in Owerri, the director-general of the Imo State Signage and Advertisement Agency (IMSAA), Sir Bidwell Okere advised churches and schools to be moderate about the size of the bill boards they mount in front of their churches.

He said, “We may not charge churches and schools but we will give specifications and regulate the size of the bill boards you mount. And anything beyond that size means that you will pay government for mounting it.

“I want to also advise our churches not to mount their signs on the road far away from their premises. We will charge you when you do that because there are penalties for doing that. It will be better for you to call on the outdoor advertisers to do it for you at a little fee. If not, we will charge and penalise you”.

Okere also warned that the state government would no longer tolerate individuals, groups and institutions, including churches pasting posters on and covering state monuments with flex banners.

“We have observed that people are using their posters to cover state monuments. We won’t tolerate that anymore. We have to do things with decorum. You don’t because you are doing a church crusade begin to deface you state monuments. There are penalties for some of these things and we’ll reactivate them soonest”, he said.

He said that IMSAA had established classification and standards for outdoor advertising as well as commercial and non-commercial displays in the state and desires to work harmoniously with all stakeholders to ensure compliance.