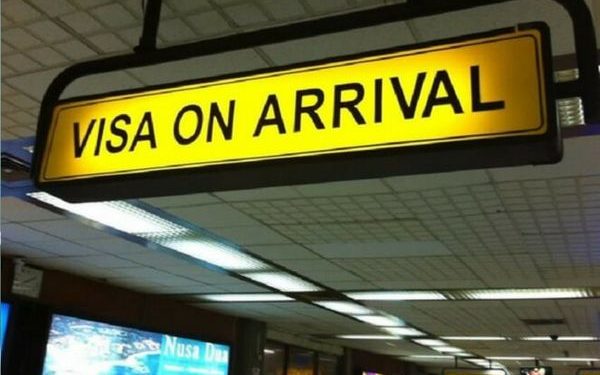 President Muhammade Buhari have been called upon by The Igbo National Council (INC) to reconsider his decision on granting visas on arrival to Africans who intend to come into the country.

The group said the policy is already increasing local and international terrorism within the country.

In a statement in Owerri by Chilos Godsent and Zulu Ofoelue, national president and secretary respectively, INC warned that the policy would endanger the country’ s security apparatus of the country.

It stated that apart from increasing terrorist activities in the country, the economy of the nation would be endangered if the policy was not reversed.

The group also called on South east Governors to put measures in place to halt the influx of Fulani herdsmen to the geopolitical zone.

It asked Houses of Assembly in the region to make laws that would forbid open grazing in the zone.

“Since the regrettable announcement of the visa free policy for African immigrants by the President Buhari-led administration, the Igbo National Council has taken a deep study of the socio-economic and security implications of such policy on Nigeria and its citizens, especially with the recent increase in nefarious activities of local and international terrorists’ organisations in Nigeria and Africa at large.

“It is regrettable that this policy is coming when many African heads of state are coming together to fight against terrorism.

“Unfortunately, since that regrettable announcement of visa- free policy by the Nigerian government, we have noticed huge influx of foreign Fulani herdsmen in some states in eastern Nigeria and the Middle Belt region, especially Benue, Ebonyi and Enugu states.”

The group noted that information at its disposal “had it that from January 2020 onwards there will be more shipment of foreign Fulani herdsmen to many states in Southern Nigeria.

“This can only be prevented if the various state governments and their people rise up against the menace”.