Boxing fans in Ibadan and other parts of Oyo State, as well as neighbouring states, are gripped with excitement, as the GOtv Boxing Night 18 approaches. 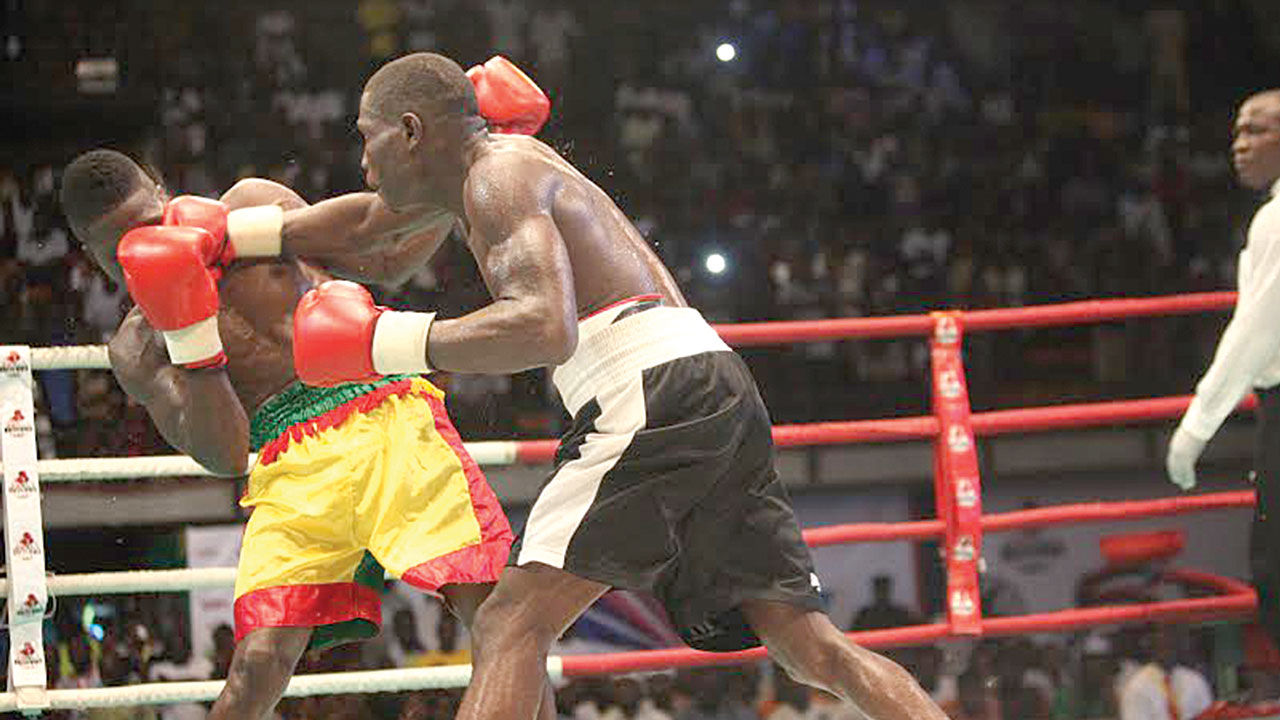 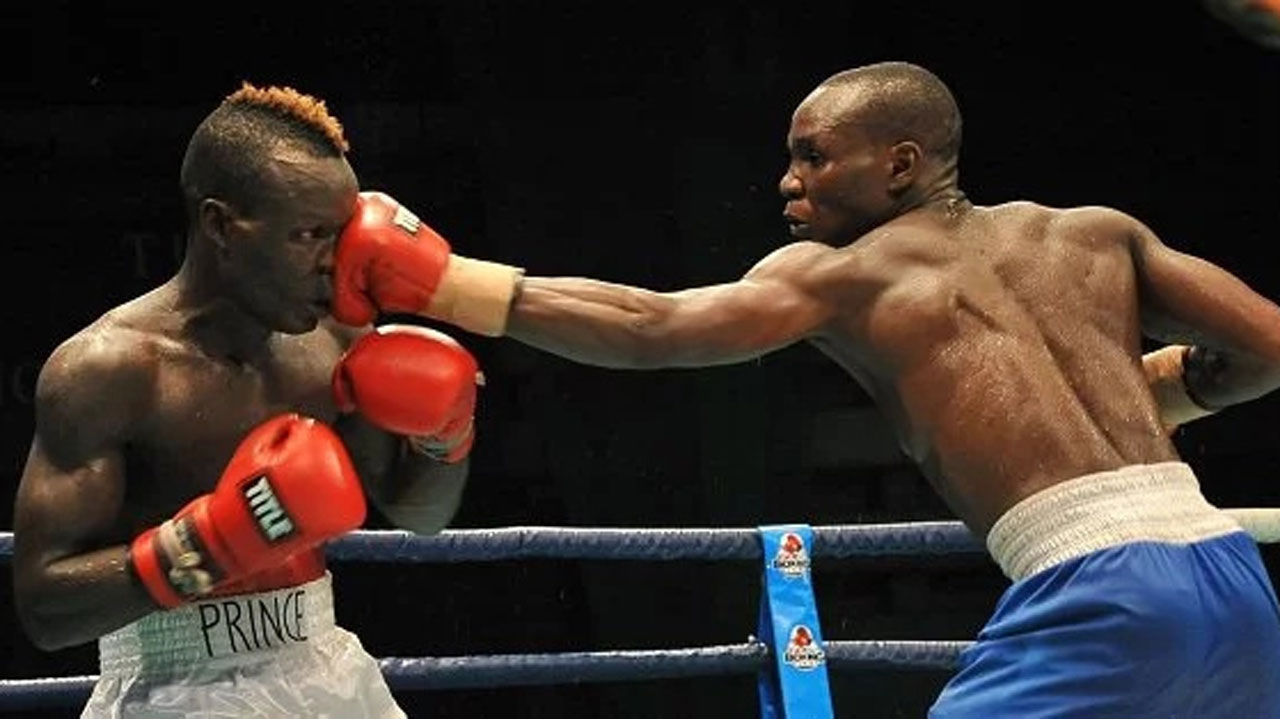 The latter will seek to dethrone Taofeek “Taozon” Bisuga as the national super featherweight champion, while the former will take on Ekpresso Djamihou of the Republic of Benin in an international light middleweight challenge duel. Five other fights are lined up, with some of them featuring big names on the domestic boxing scene. 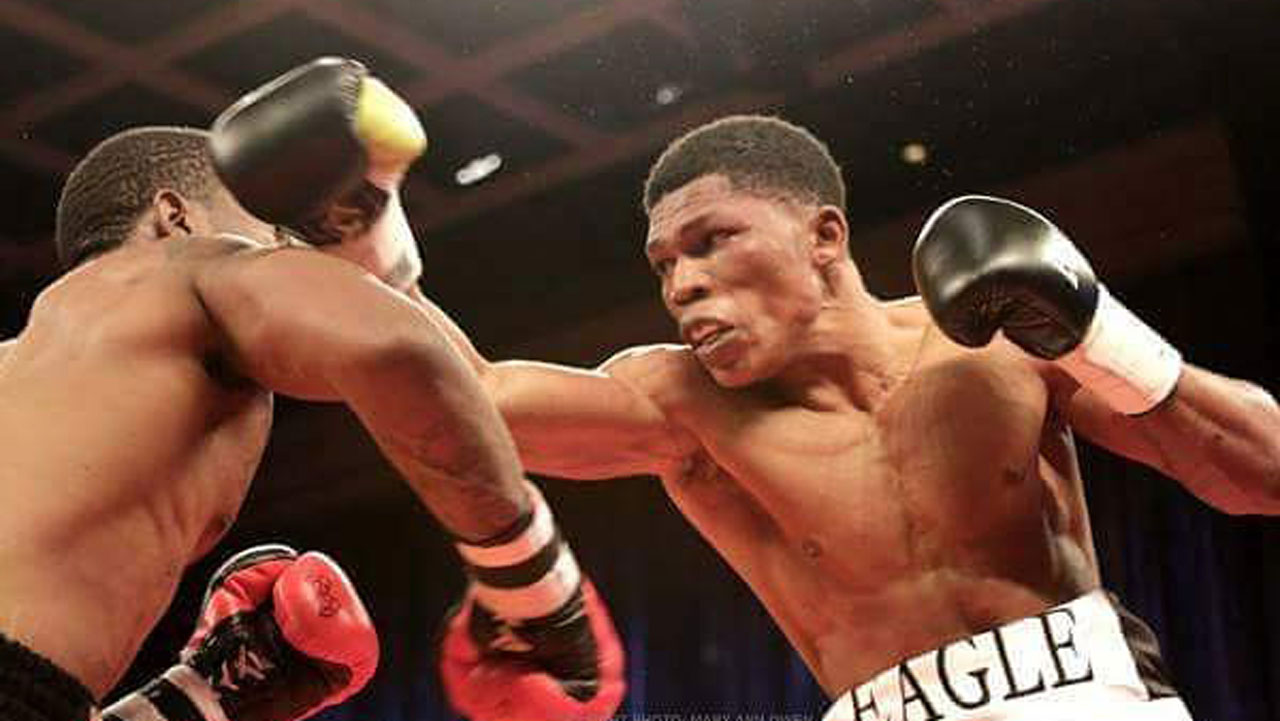 Fans have taken to various social platforms, where they have expressed their delight and openly declared their preferences for the show’s best boxer award, which carries a cash prize of N1million.

Among Ibadan fans, Scorpion is the preference of the majority for the award. The national title contender won the award at GOtv Boxing Night 15 and is being widely tipped for a repeat. Joe Boy, who has a large community of fans, mostly from Lagos, is currently running him close and stands a good chance if he puts up a good fight and successfully defends his ABU title. 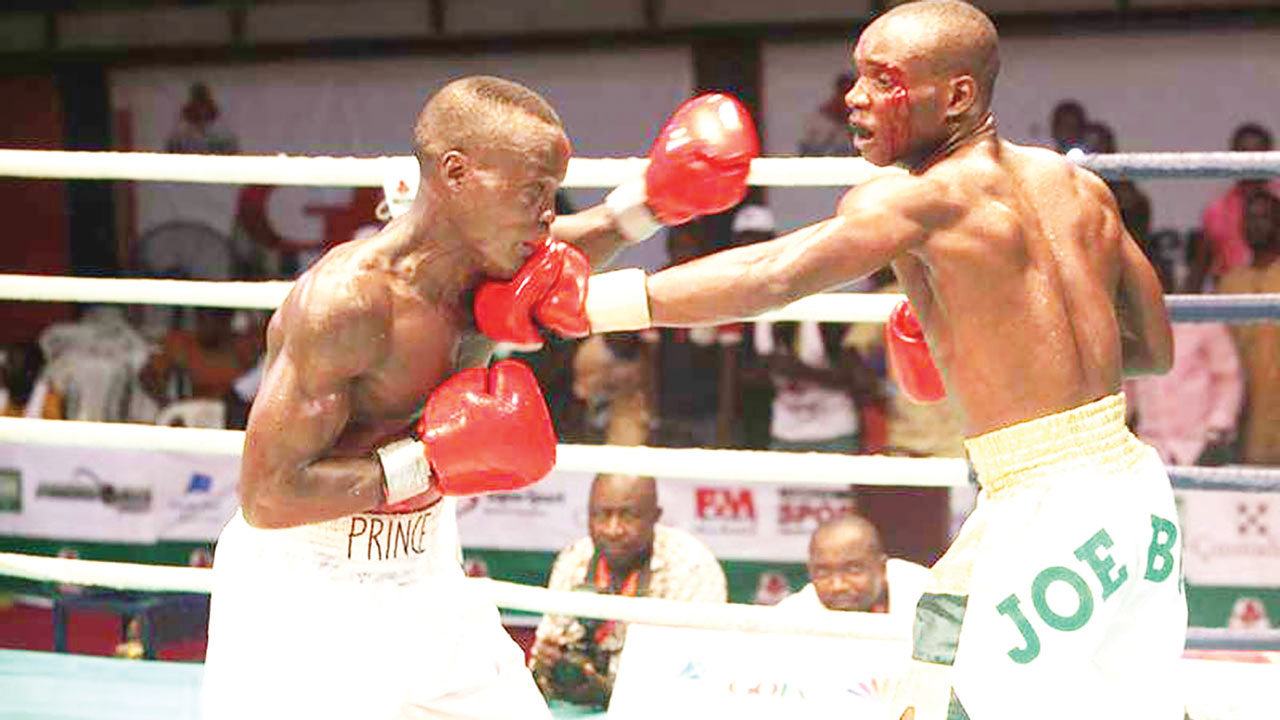 Next to him is Rilwan ‘Baby Face” Babatunde, a two-time winner of the award, who is making a return after a one-year hiatus. The West African Boxing Union welterweight champion will square up with Ganiyu “Energy” Kolawole in a challenge bout.

Equally enjoying pre-fight fan affection is Opeyemi “Sense” Adeyemi, best boxer at GOtv Boxing NextGen 4, who is tipped to be a big hit in the bantamweight division very soon.