Herdsmen reportedly attacked Ukemberagya, Gaambe-Tiev community in Logo Local Government Area of Benue State on the eve of Christmas Day leading to the death of one Ioewuese Myaga, a father of seven children.

A community leader in the area, Anawah Joseph, told our correspondent that the whole community had been deserted. Anawah said, “Some herdsmen on the eve of Christmas murdered Mr Iorwuese Myaga, a father of seven children, a resident of a settlement in Ukemberagya Gaambe-Tiev.

“He was  murdered by Fulani herdsmen terrorists on his farm where he went to harvest corn.

“They ambushed and shot him at close range behind in the neck piercing his gullet through the stomach.

“His corpse was recovered on 25/12/18 and buried at his country home Tse Ikyem, Ukemberagya Gaamne-Tiev Logo LGA Benue state. 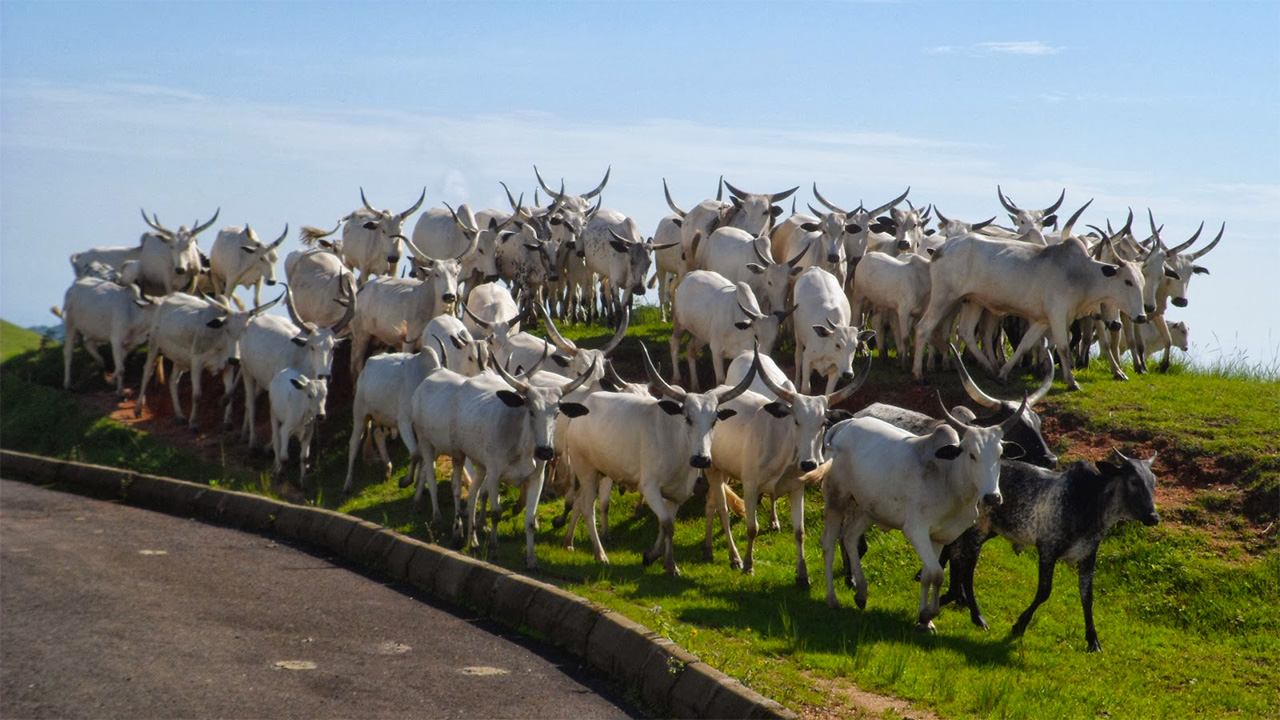 “As of today (Wednesday), the whole community is deserted we are all gathered at NKST Church.”

“Until this gruesome murder, Mr Iowuese Myaga was a devout Christian of NKST denomination and an active member of the Tiv choir NKST Chembe consistory,” Anawah said.

Guma local government areas of the state were severely attacked from the  New Year day of 2018 till August this year.

When contacted, the state police command’s spokesman, Moses Yamu, said he was yet to be briefed.

APC To PDP: Atiku Abubakar should Be Jailed
President Trump Promise To Prolong Government Shut Down Over Border Wall