Gunmen have attacked a bus belonging to Abua Odual Local Government Transport Service, and the Driver Jonah Sokolo has been shot dead by the men of the underworld.

The gunmen also made away with all the other passengers in the 30-seater Coaser Bus.

The incident occurred on Thursday evening along Emohua axis of the East-West road in Rivers State.

The bus was heading to Abua Oduah town when the gunmen ambushed them along the deadly route, which has become road users’ worst nightmare. 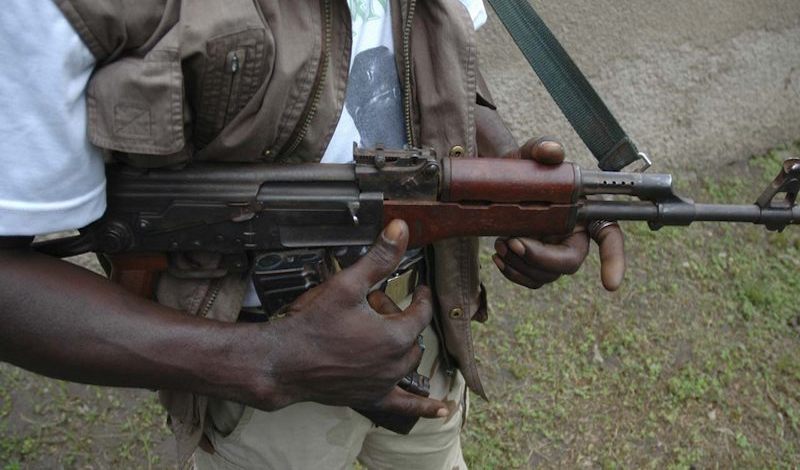 Recently, four human heads were chopped chopped off in a cult attack in the same area. 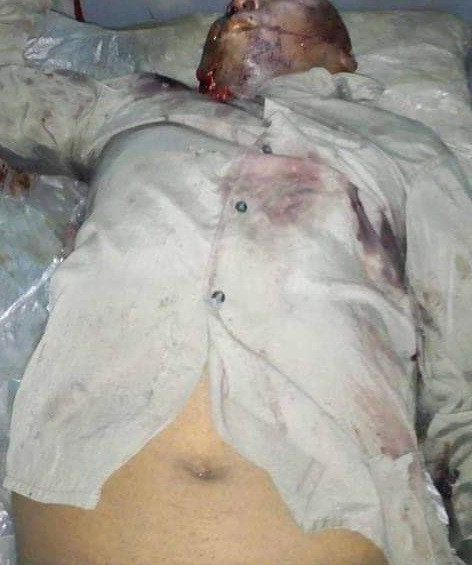 One person who narrated his harrowing experience  said his brother was a victim of the gunmen last weekend.