The GOtv Boxing NextGen graduate and former GOtv Boxing Night best boxer award winner, is scheduled to join others at the event slated to hold at the Indoor Sports Hall of the Liberty Stadium, Ibadan, on 21 April. For the fight, the WABU champion has promised his opponent hell.

“Energy will be in trouble from the first to the third round, when he would be knocked out. I have been out of action for a while, so I am rearing to return and do what I do best: messing up faces. Energy will have his face thoroughly messed up. Quote me. I will school him in boxing,” he said. 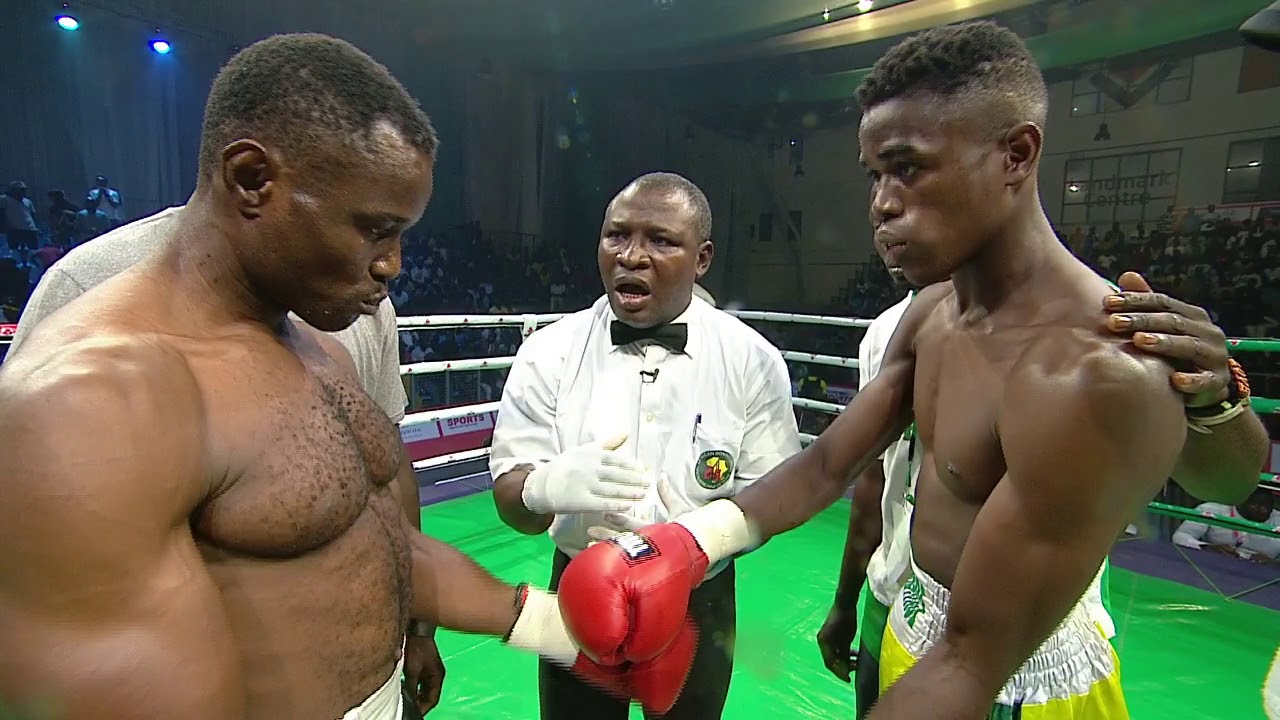 The fight is one the eight scheduled for the event, which will be headlined by tbe African Boxing Union (ABU) lightweight title defence of Nigeria’s Otto “Joe Boy” Joseph against Ghana’s Success “Brave Warrior” Tetteh.

The best boxer at the event, to be beamed live on SuperSport, will go home with a cash prize of N1million alongside the Mojisola Ogunsanya Memorial Trophy.