Desailly told Chelsea’s official website that the board did the right thing to have appointed Frank Lampard as the coach. He urges Lampard to use the force at Chelsea.

“You can see he does not express himself too much when he is on the bench, but he knows about his tactics, he has a clever mind.

“I am sure he has done it in a perfect way to be able to develop his philosophy of the game, whether he is an offensive coach or whether he is a coach that will try to play defensively and play on the transition to go forward. 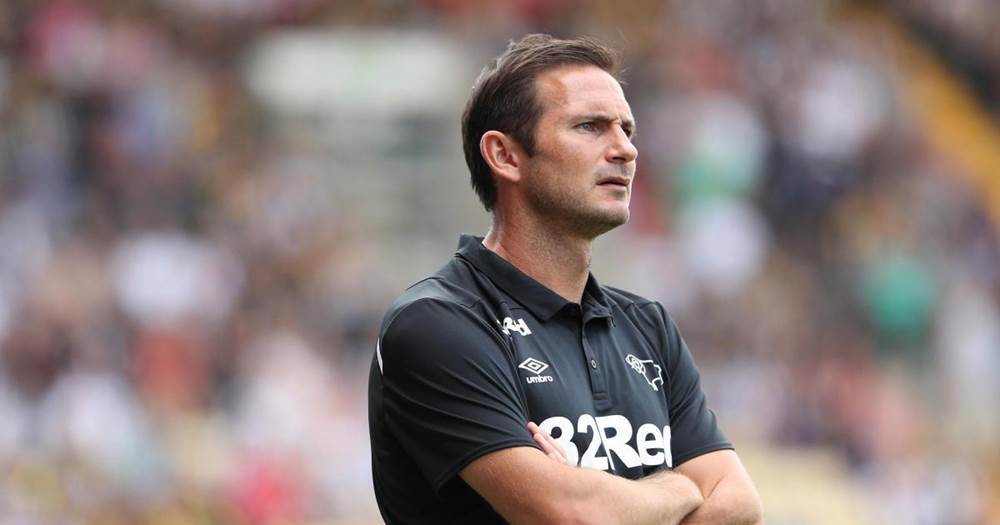 “For sure I am glad to see him back and don’t say that he does not have enough experience! Today we have a team that has good potential, and he just has to readjust and use the forces that Chelsea has with our talented players.

“With the regularity of the games, coaches don’t have much time to set up their philosophy because there is the next game coming and you have to rest players, but Frank has this kind of experience from most of the coaches who he played for at Chelsea, and he has probably developed an idea of what to do and what not to do with top-class players, so I am sure he will deal with it.

“I am sure it will not be an issue at all with him being a young coach at a top team like Chelsea.”

“We saw him come in from West Ham, Claudio Ranieri [then the manager] was very clever to identify him as a good player, and what was good with Frank was that he was a great professional, and an individual player. He was really keen on how to train, how to be serious to get to a performance, so that is why he has it,” added the World Cup winner.

“Over the years with the statistics, you can see how he has been clever to find the best way to be the player who makes the difference.

“Then, when he retired, I had the chance to discuss with him a little and I was trying to tell him that life is good after football and he should explore many other fields, as this is what I am doing also, but he was clear, he was telling me he wants to try to have a chance in football and be back.

“He was really motivated to become a coach. I was trying to warn him that it is difficult but he was quite at peace and serene that he is well-suited to go into that field and try to be one of the best coaches in the Premier League.”

We wait for the EPL season to start before evaluating his performance. With Frank Lampard as their coach, Chelsea is definitely a team to watch out for.