The Federal government has increased maternity leave of women in the civil service to four months. 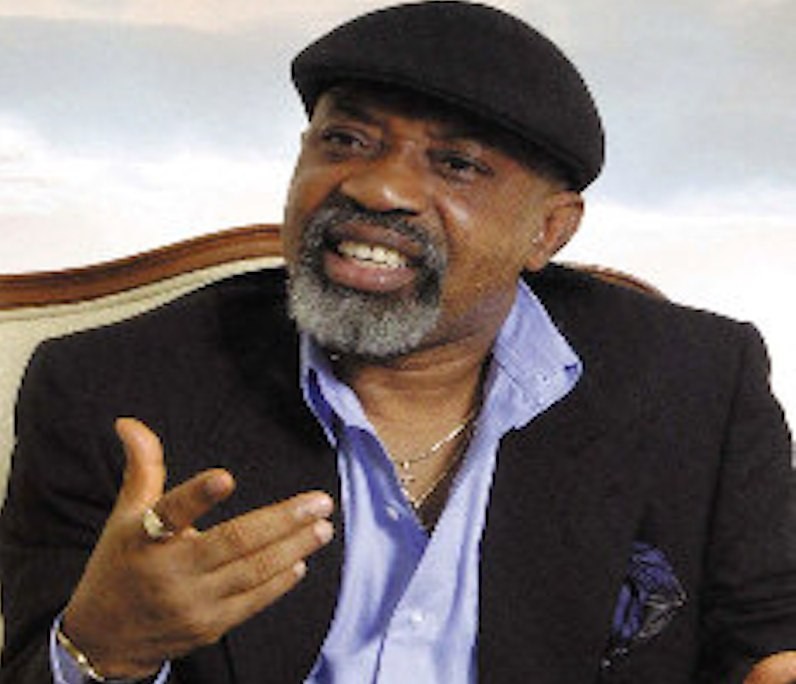 Minister of Labor and Employment, Chris Ngige, announced this when he spoke at the ongoing International Labour Conference (ILC), in Geneva, Switzerland, yesterday June 5th.

Ngige said the extension was to allow the mother and child enough time to recuperate and bond and also for women to breastfeed their babies well. He also anounced that employers of labor have been barred from terminating the appointment of women because of their marital or maternity status.

“Employers of labour (in Nigeria) are, by regulation, requested to provide workplace crèches for nursing mothers for ease at work place. In the public service, government recently increased the period for maternity leave from 12 to 16 weeks; to allow enough recuperation for both baby and mother, especially in the area of breast feeding. In addition, all disciplinary proceedings against any female staff, which might have been taken during the period of her maternity leave shall be put in abeyance till the expiration of the leave. Employers of labour are also barred from removal of women from work due to their marital or maternity status, illegal labour migration, contract staffing and labour casualisation which affects most women, are being reformed through policies and regulations at national, bilateral and multilateral levels” he said

Yvonne Nelson And Her Babydaddy Spark Break-Up Rumours, Unfollow Each Other On Instagram And Delete Photos Of Themselves
”APC National Chairman, John Odigie-Oyegun Should be in Prison” Rochas Okorocha Says

All Set For Buhari’s First Foreign Trip Of The Year