Angela Igwetu, a female Corp member who would have passed out tomorrow was allegedly shot dead by a SARS officer in Abuja. The unfortunate incident happened in the early hours of today when the young lady and her friends who hung out last night were on their way back home from partying in celebration of her passing out when a police officer shot at the open roof car she was in and she was hit by a bullet.

As narrated by her sister, Linda was immediately rushed to Garki hospital but they refused to treat her until they see a police report, despite police officers being present. 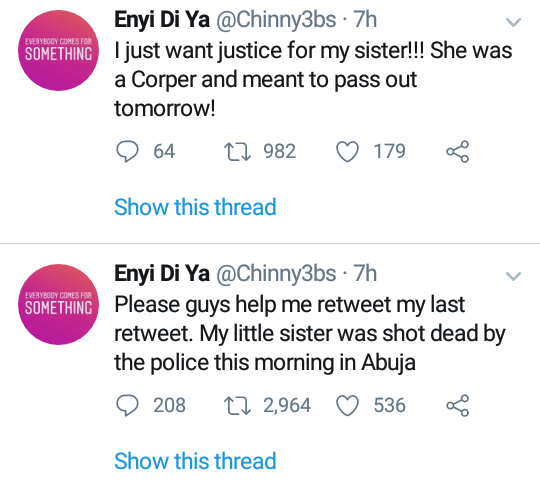 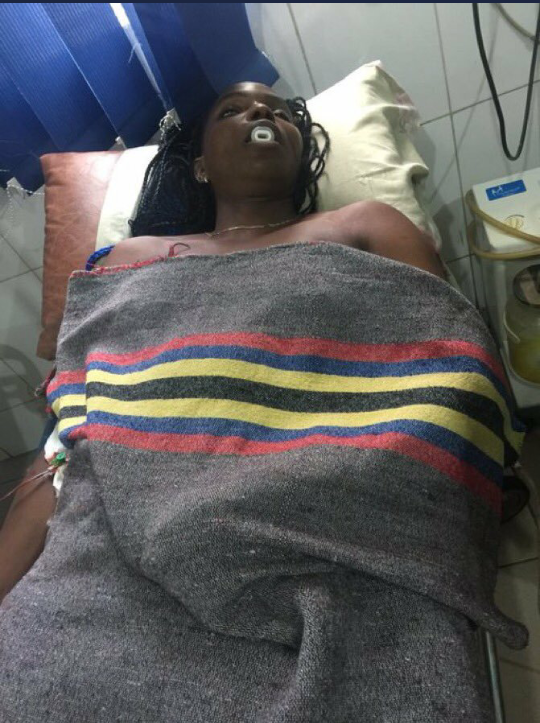 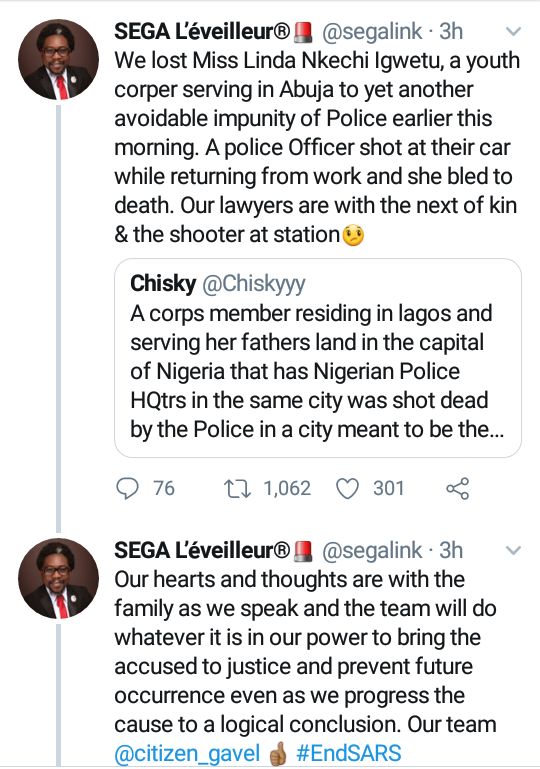 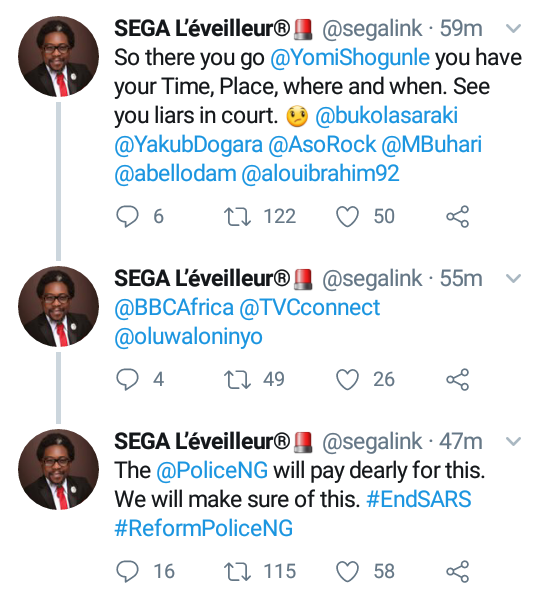