ACPN Presidential Candidate Obiageli Ezekwesili strikes back at the party’s Chairman Abdul-Ganiyu Galadima over her withdrawal. 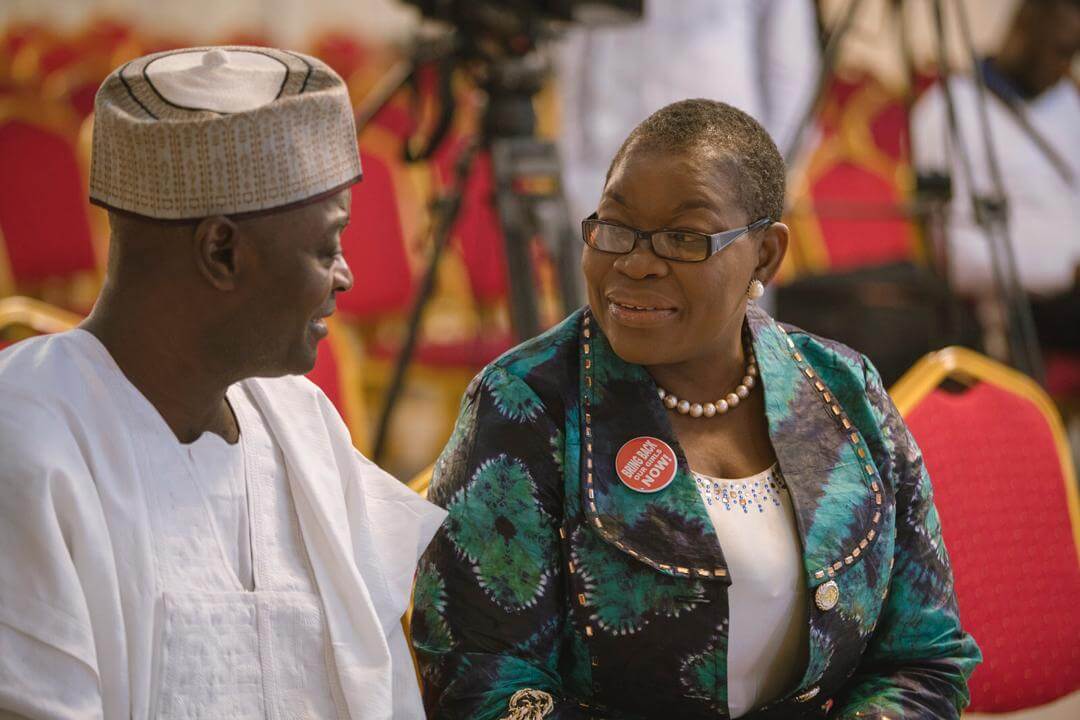 The Presidential Candidate, who at the early hours of Thursday withdrew her interest in the presidential race, has slammed the party’s chairman who claimed that she was never serious about her presidential ambitions, that she was only interested to negotiate to be the minister of finance, as baseless.

She claimed earlier that she had stepped down from the race consultations with Nigerians at home and in the Diaspora, she added that her decision to step down was informed by the need to help build a coalition to stop the All Progressives Congress (APC) and the Peoples Democratic Party (PDP) from winning.

She said neither APC nor PDP could provide the kind of governance needed to reposition the country. Few hours after Ezekwesili’s withdrawal from the race, Galadima called a news conference, saying Ezekwesili had not shown the commitment to be a course from the beginning.

He alleged that the former minister was just in the race to negotiate to be the minister of finance and that she had kept the party in the dark about her real intention.

Galadima added that the candidate had used the platform of the party to get funds from donours, which she had not spent to show commitment to her ambition. The ACPN chairman said having realised that Ezekwesili did not represent the interest of the party, the party was endorsing President Muhammadu Buhari’s re-election bid. Reacting to the allegations, Ubabukoh said Galadima’s claims were baseless.

He said the candidate’s decision to withdraw from the race was taken to sacrifice her personal interests for the country’s interest.

“All these allegations are a figment of his imagination. They are baseless. The decision to withdraw from the race is in the interest of the nation. It should be the nation first before anything,” Ubabukoh said.

He said it was curious that Galadima, less than three hours after Ezekwesili’s withdrawal, endorsed Buhari and added that the action showed the ACPN chairman had long had a personal agenda and never believed in the idea to disrupt the status quo in the country.

Buhari to Igbos: You ‘re not marginalised; I appoint heads of security agencies purely on merit
Akeredolu’s Wife Decries Low Women Participation In Politics