Britain’s Culture Secretary Oliver Dowden has announced that talks have been ongoing between Football Clubs and Football Association, to discuss the Chances of English Football Returning Mid June. 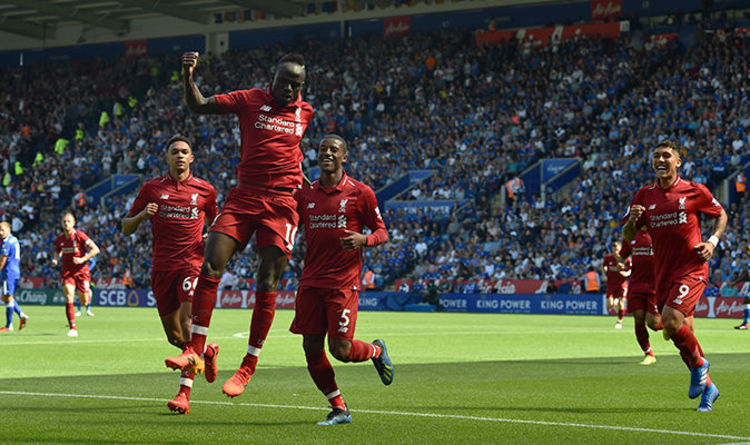 They have also announced that plans have been put in place to ensure that fans watch the games free to air, stating that onec the fans can watch the games freely at home there will be no cause for the to miss any game action and it will also promote social distancing and the Stay At Home movement.

“I had some very constructive discussions on Thursday with the FA, the EFL and the Premier League,” Dowden told Sky Sports.

“We are working hard to get it back in mid-June but the number one test is public safety.

“If we can do this in a safe way… they are looking at returning behind closed doors and they have met with Public Health England several times to look at the safety of that.

“If we can sort that out then I am hoping we can resume in mid-June.

“We are also hoping to have something a bit more ambitious with a bit more free-to-air matches available.”People can watch from home which will be helpful in discouraging people from leaving their homes in order to watch it, which we don’t want to happen.”

For Premier League football to return there will be a number of string criteria that must be met, such as regular testing for COVID-19 on players, coaches and staff.

We hope it goes through as we miss Football

Wicked World! 2 Year Old Killed By Step Mother, Hands,Legs Broken
Simi Advises People Who Always Feel Entitled On What To Do With Their Lives