Eden Hazard has confirmed that he is happy to remain at Chelsea for the time being but has not ruled out a departure in future.

The 27-year-old has long been linked with a switch to Real Madrid, while Paris Saint-Germainare also believed to be keen on the Belgian. 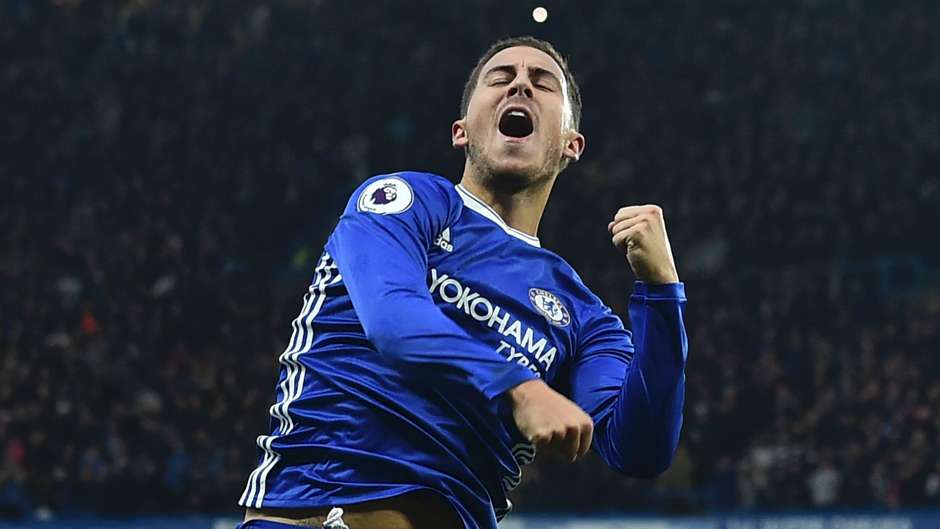 Hazard has brushed off the latest speculation regarding his short-term future by insisting that he feels “very good over here”, as does his family.

“Every year they talk about Real or PSG. And when I want to change clubs, I will,” Hazard told Telefoot. “But at the moment I’m good where I am. 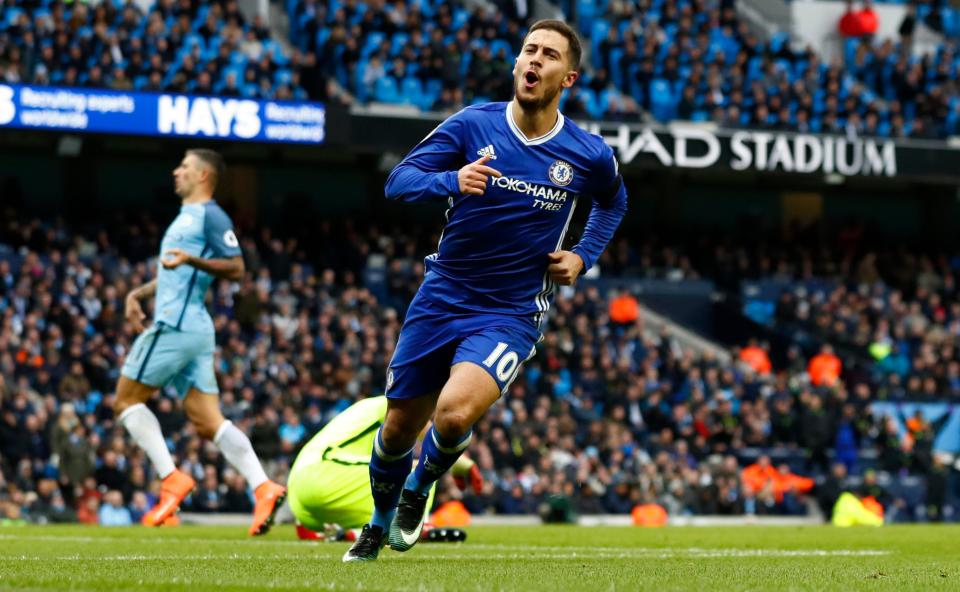 “I still have two year left on my contract. I feel very good over here. The fans love me, my family enjoys life over here. We will see.”

Hazard has made 284 appearances for Chelsea, scoring 87 goals and registering 71 assists.