A Bridesmaid has received the most shocking news yet, as a friend of hers who is also a bride-to-be has ordered her to get rid of her pregnancy in order for her upcoming marriage to be a success. 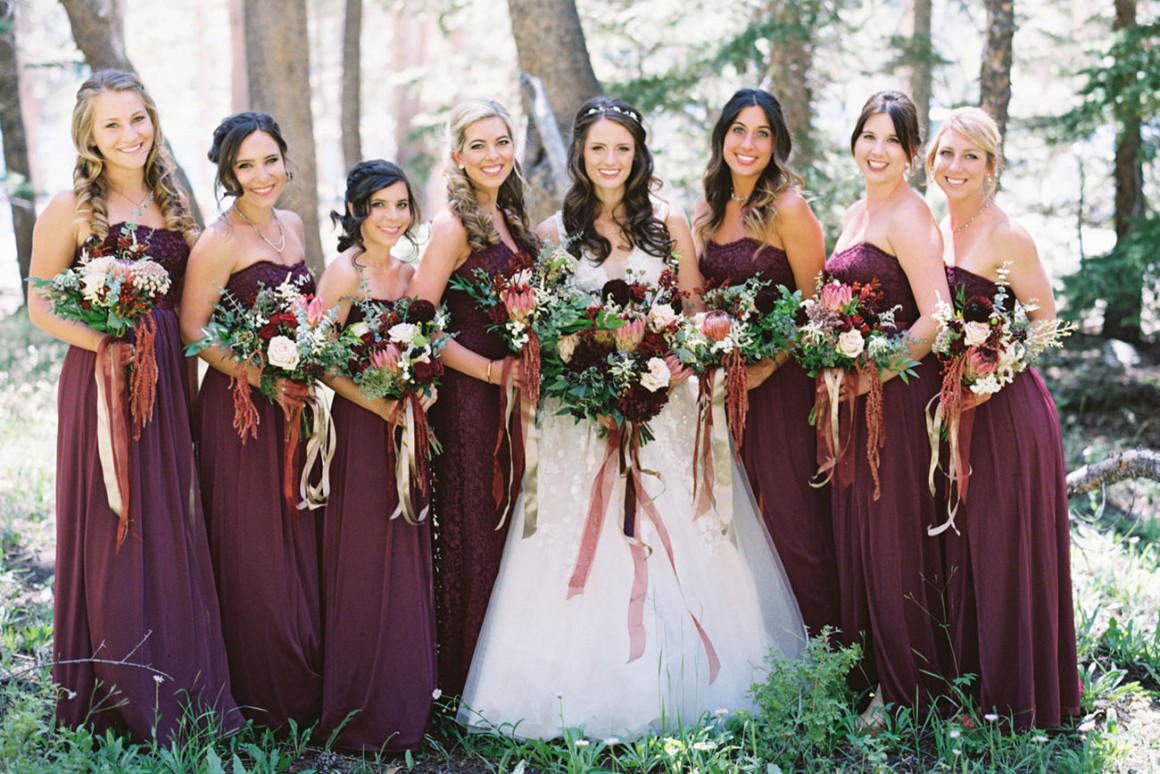 About a year before the wedding, I found out I was pregnant. I was always told I couldn’t have kids and so obviously my daughter was not planned but I was over the moon.

‘So I told Kate (the bride) , expecting excitement, right? Nope. She immediately told me that I was going to be so stressed trying to get my bridesmaid dress fitting on my own since I’d have to do it after everyone already had theirs (I was due in April, wedding was in June).

‘She reminded me that it was a kid free wedding, and then after thoroughly explaining how difficult her wedding would be for me, she said (verbatim) “so don’t you think it might be better for you to have an abortion?”

‘I had to read that one a few times,’ she added.
Confused, the bridesmaid added that she asked the bride if she really meant what she had said.

She added: ‘I asked if she seriously just suggested I get an abortion to make her wedding go more smoothly???? And she told me I was ruining my life and then called her mom on me to tell me to have an abortion.