A dead body was discovered by the Arsenal star father in the residence owned by his son located in Gharbia Governorate. Investigations have started by Egyptian security operatives into the corpse found in Elneny’s home. 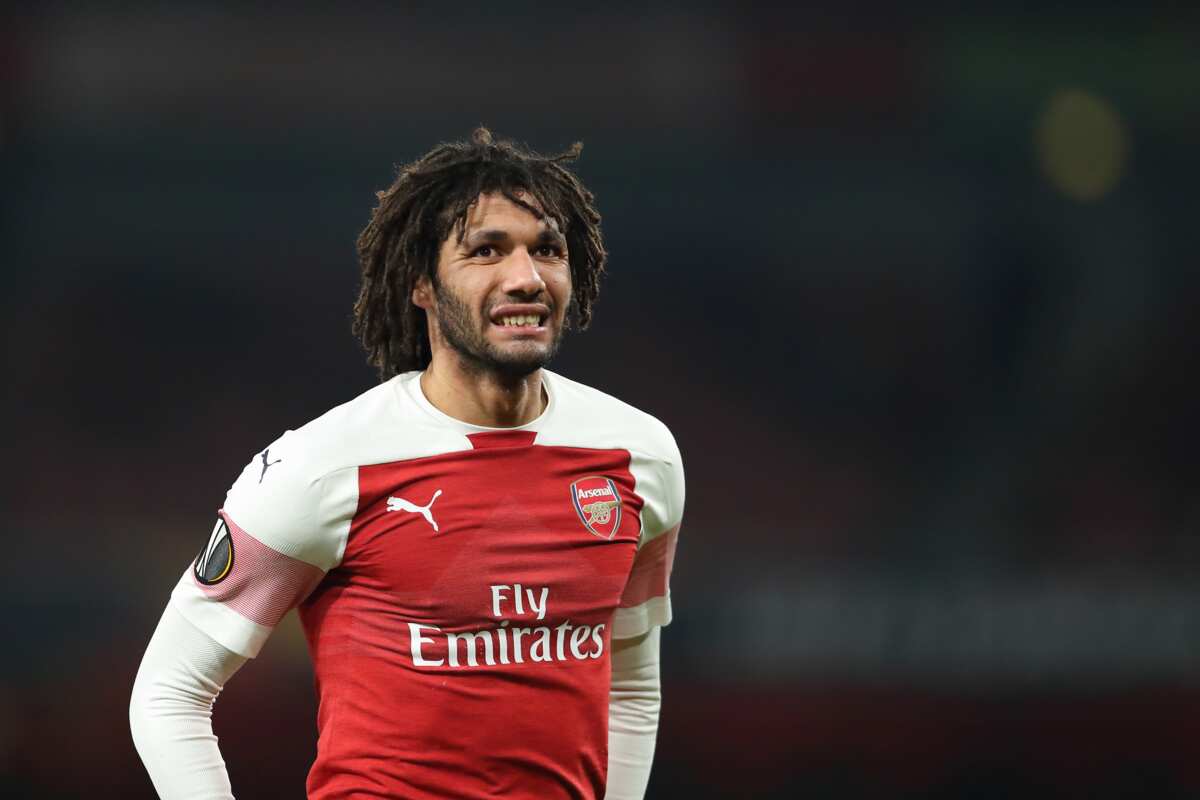 The house is still under construction and it is situated in the Egyptian city of El Mahalla El Kubra in which the Arsenal midfielder does not live in.

Naser Elneny, the father of the midfielder found the body ‘in the patio’ and called the police immediately, who has begun work to identify the victim and the cause of his death.

“My son Mohamed has villa in the city of Mahalla, 123 kilometers north of Cairo, but no one lives there.” the father told CNN.

“I was heading to the villa, to make some repairs to become the head office of a charity to serve the people of Mahalla, but I found the body of the deceased man holding the electricity wire so I called the police.”

According to the report stated, the friends of the deceased youth, whose contacts were registered on his phone, are all held in custody and have already been charged in many cases.

Elneny’s father disclosed how he has put his son’s mind at rest, Mohamed to “calm down nothing happened and the case finished”.

After representing Egypt at the 2019 Africa Cup of Nations, where he played four matches before their Round of 16 exit, Elneny is yet to return to Arsenal for pre-season training.

He played four matches before their round of 16 exit at the 2019 Africa Cup of Nations by representing Egypt and is yet to return to Arsenal for pre-season training with the squad.

Unai Emery’s side bowed to a 2-1 defeat to Lyon at the Emirates Stadium on Sunday in which he was missing in the action.

‘The Quicker We Get All Of Us Back, Together The Better’ – Robertson
Apatira Inspects The Ongoing Construction Of Borehole In Itelorun Street

COVID-19: God Will Sheath His Sword in Six Days Time And Heal Us All – Oluwo Of Iwo