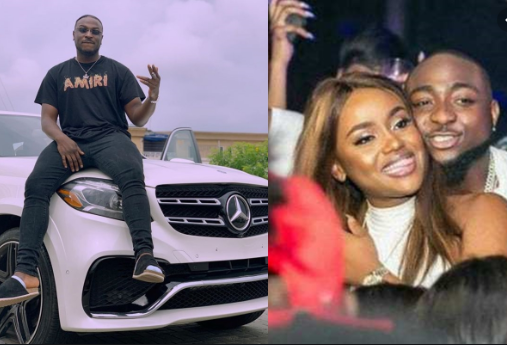 Nigerian singer Davido and his long-time girlfriend Chioma are no longer following each other on Instagram after news had it that Peruzzi is not a cousin to Chioma, as Chioma had early on informed.

There were information as well as signs from various people, particularly from International Journalist Kemi Olunloyo, who is now a Christian and has declared herself a worshiper of God. She revealed that Chioma and Peruzzi are not cousins, but Davido did not take that seriously, (He’s never taken Kemi serious right)?

Singer Davido is currently dealing with issues between Peruzzi’s employers and Peruzzi himself after the singer clearly revealed that he is not a brother nor father to Peruzzi, and the label which he belongs to should go handle the situation with Peruzzi. Maybe this is the reason why Davido had to come clear with his relationship with Peruzzi, knowing fully well that he has been lying to him.

As you all knwo, Davido and Chioma had informed that their wedding will be taking place this year 2020, after the singer got Chioma engaged last year, and also had a son from his long time lover Chioma.

Is there something going on between Chioma and Peruzzi that the world has to know about? 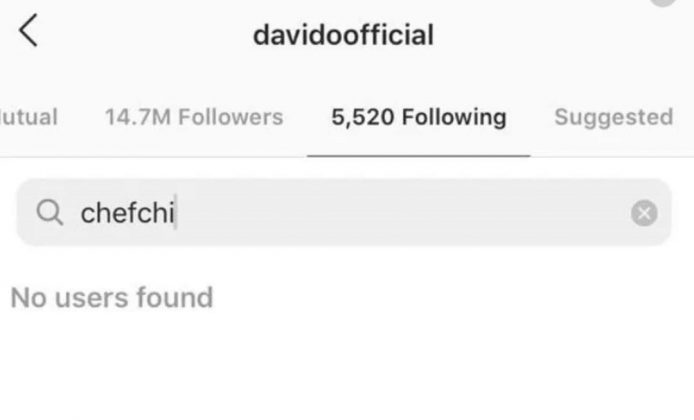 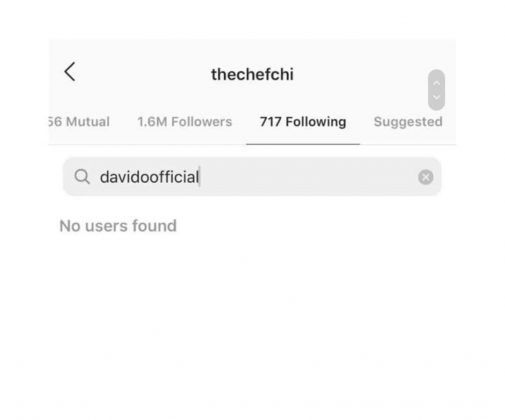 Film One Begins Production On First Movie From $1m Fund

Banky W Woo’s Wife On Her Birthday, Says Her Heart Is Beautiful Than Face