The former Borussia Dortmund player signed for Chelsea in January for a reported fee of £57.6m but was immediately loaned back to the German club for the remainder of the season.

The 20-year-old USA international impressed in Chelsea’s UEFA Super Cup defeat to Liverpool on penalties on Wednesday night, after making his Premier League appearance off the bench against Manchester United on Sunday. 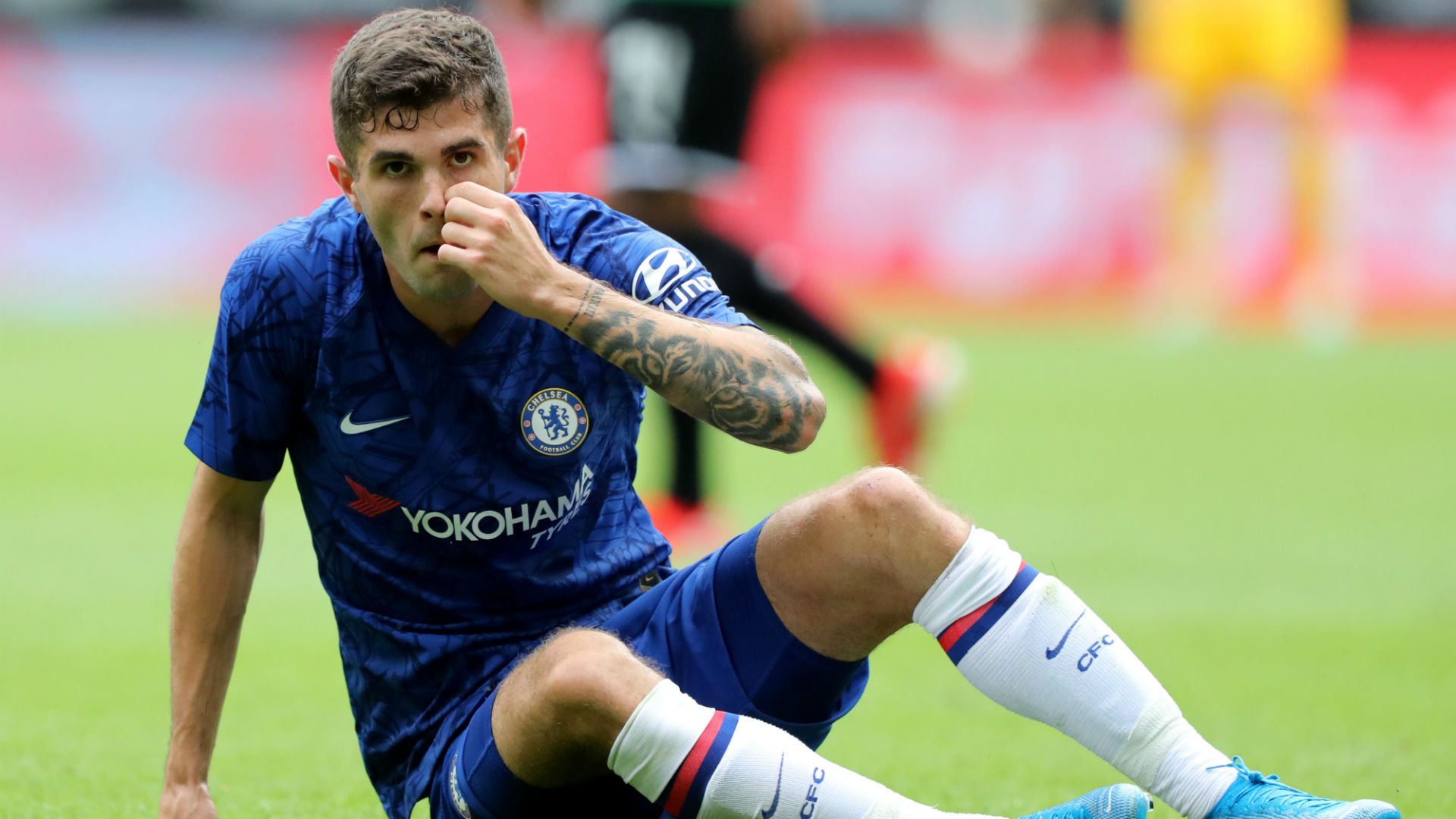 However, Sky Sport pundit, Danny Higginbotham believes it will be hard for Pulisic, who scored 19 goals in four seasons at Dortmund, to replace Eden Hazard after his summer move to Real Madrid, saying: “You can’t expect that.

“People will ask the question, how do you replace Hazard? You can’t.

“What you can do is look for a player that can give great qualities. Pulisic, I must admit against United when he came on he didn’t do too much, but he was a real stand-out player against Liverpool.

“Frank Lampard will be delighted with that, he’s only a young player still getting to grips with the English side of the game, but it was great promise yesterday.

“You can’t fill Eden Hazard’s boots but what you can do is bring a player in who can bring different qualities.” 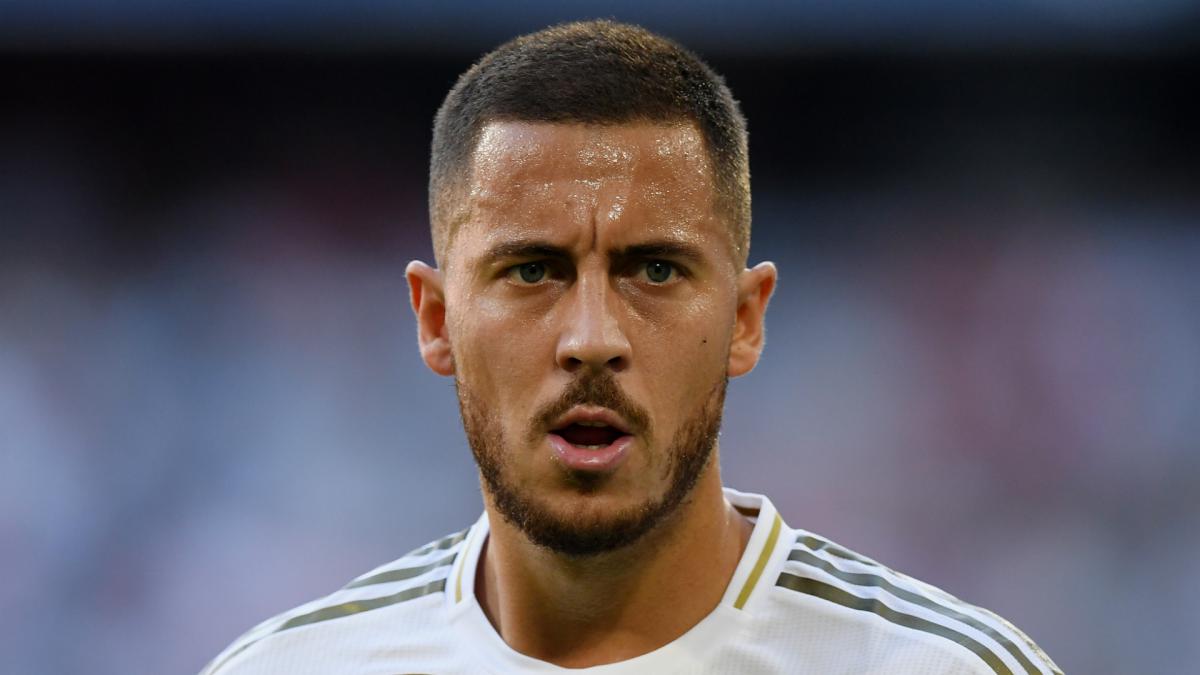 Lampard came under criticism after Chelsea’s 4-0 loss to Manchester United in their Premier League opener on Sunday and has been unable to add to his squad due to the transfer ban imposed on the club by Fifa.

Therefore, the former Derby manager has shown faith in his squad’s younger players with Tammy Abraham and Mason Mount both starting at Old Trafford.

Higginbotham said: “It was a great performance from United against Chelsea but I would say that the 4-0 score line probably flattered United.

“There’s a lot of pressure on him in terms of not being able to bring players in, but he has given opportunities to younger players and you could see yesterday that he’s getting his message across in the way that he wants them to play.”