Chelsea Football Club has launched the Home Jersey Kit that will be worn by their player’s and sold as merchandise to their supporters.

Chelsea made the announcement on their website http://www.chelseafc.com and also announced that the jersey would be first worn tonight against West Ham United.

Chelsea FC wore Yokohama on their jersey before they signed with ThreeUK a clothing company in England, a multi million kit sponsorship deal. 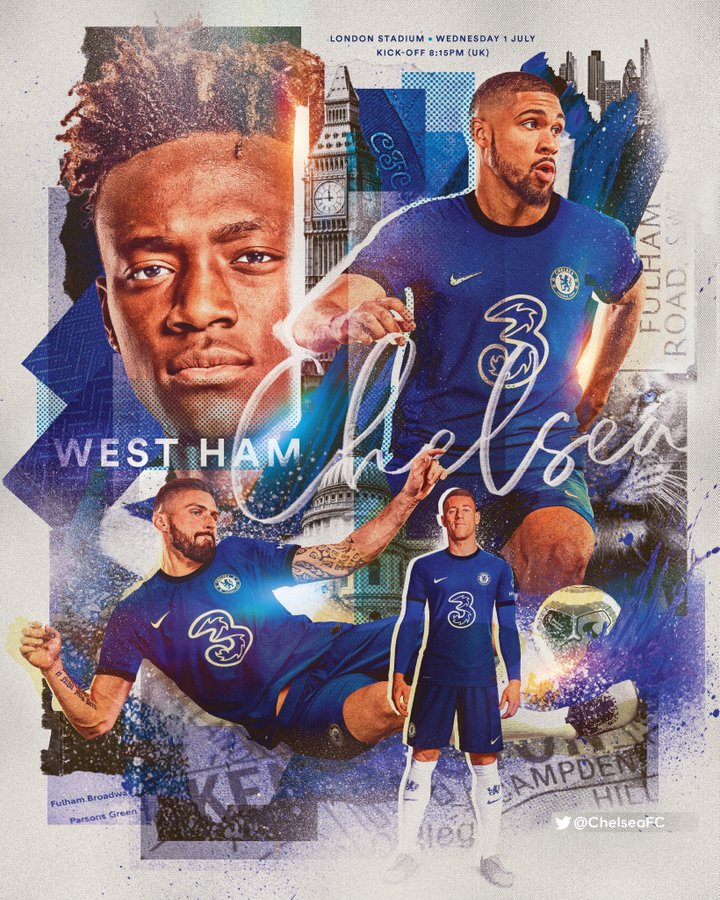 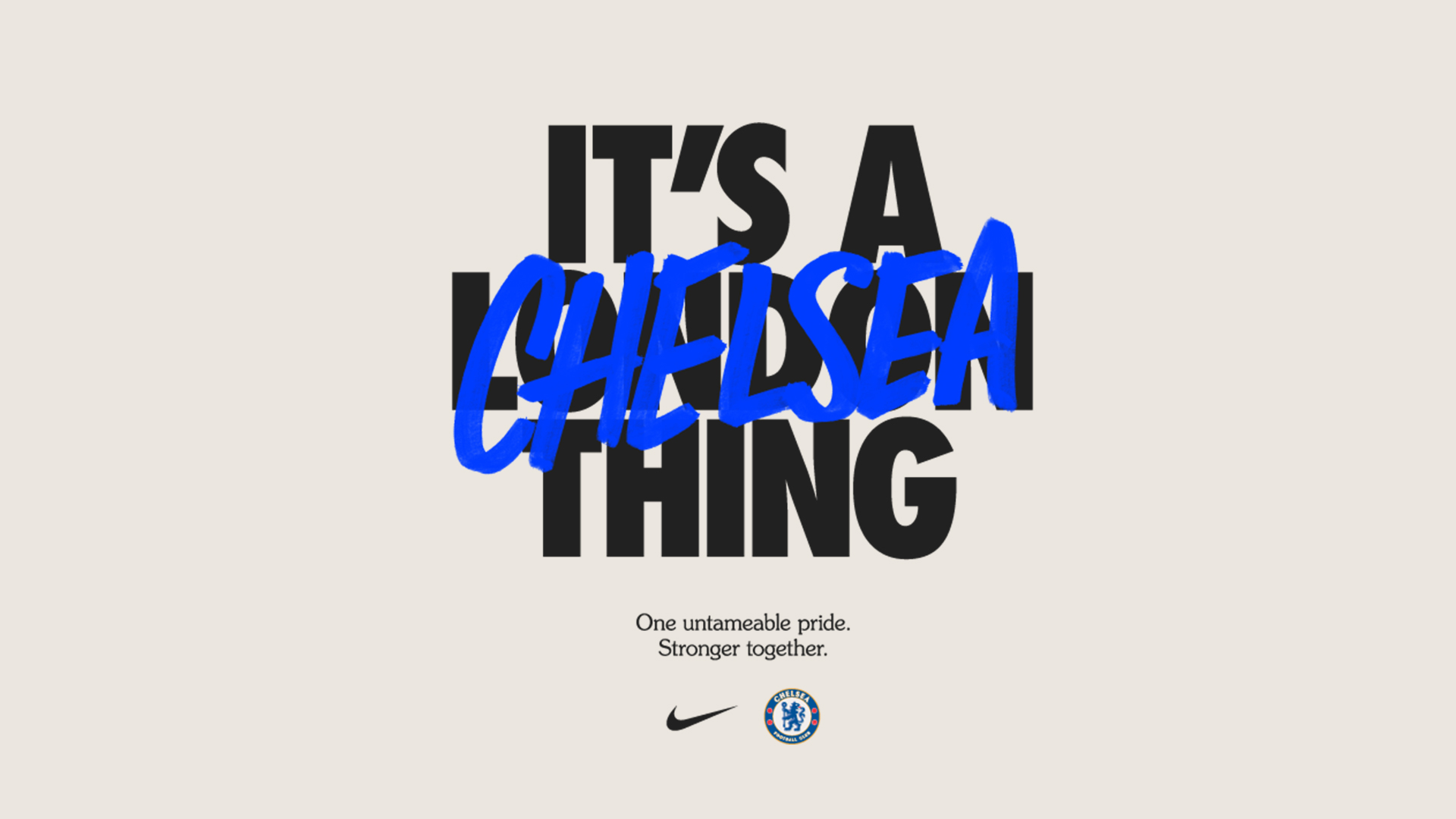 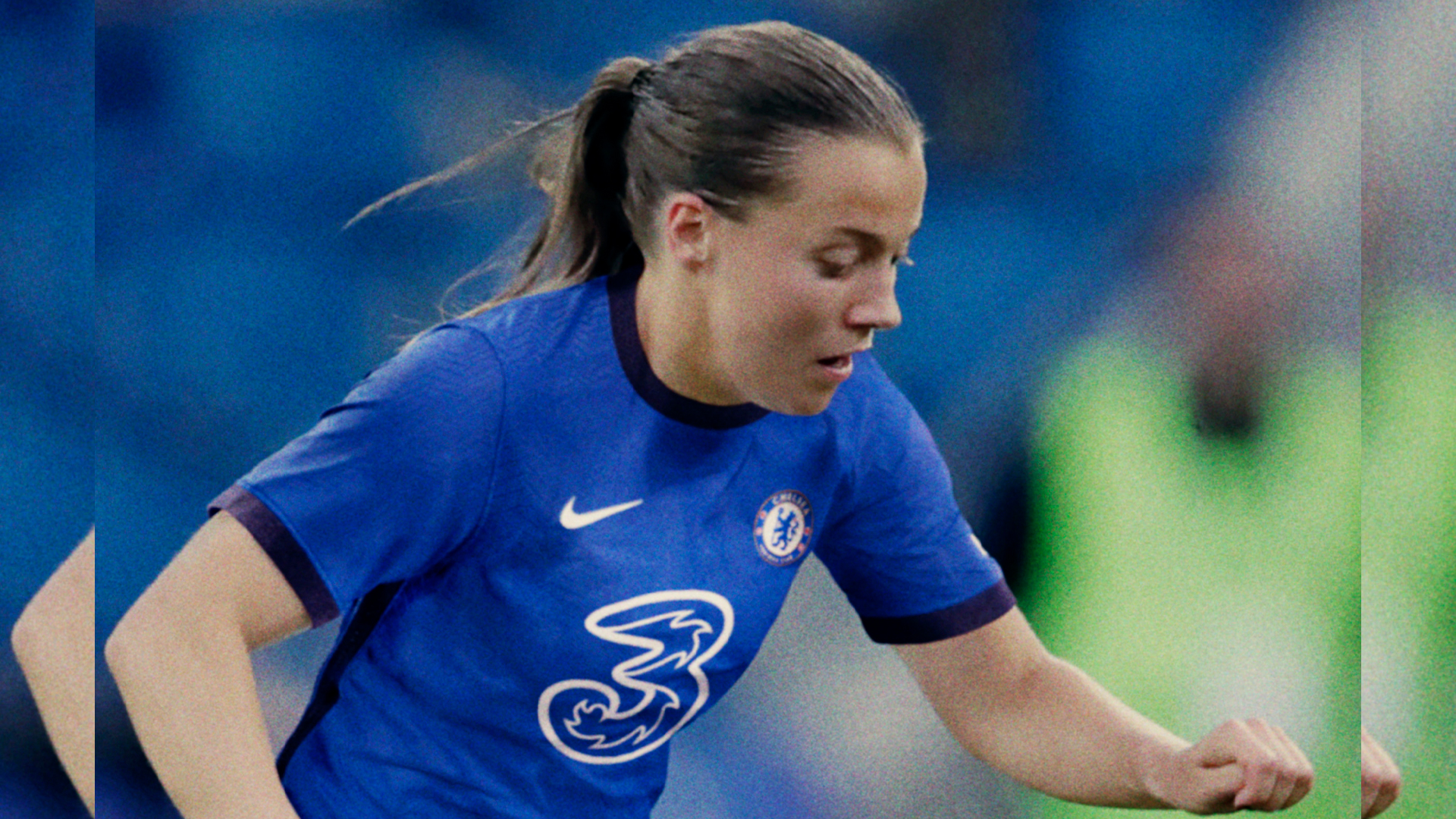