Cameroon President Paul Biya, who has been the president for 36 years, is doing everything possible to see that he remains in that position, including distributing free condoms with messages calling for his re-election. 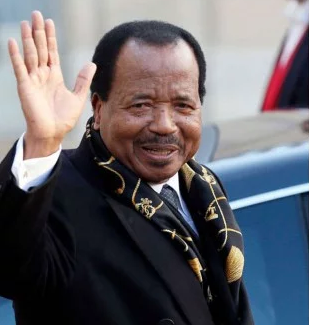 The 85-year-old’s campaign team have been distributing items such as sardine, bread, milk and condoms with his face on it, to ensure that he is re-elected.

The condom packs bear the message “Je Vote Paul Biya” (I vote Paul Biya) together with an image of the 85-year-old Head of State. 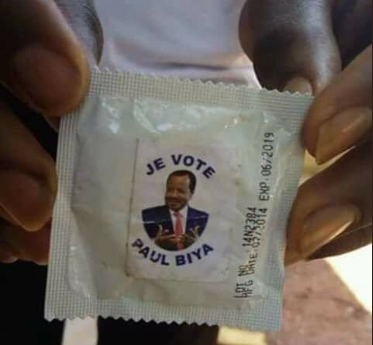 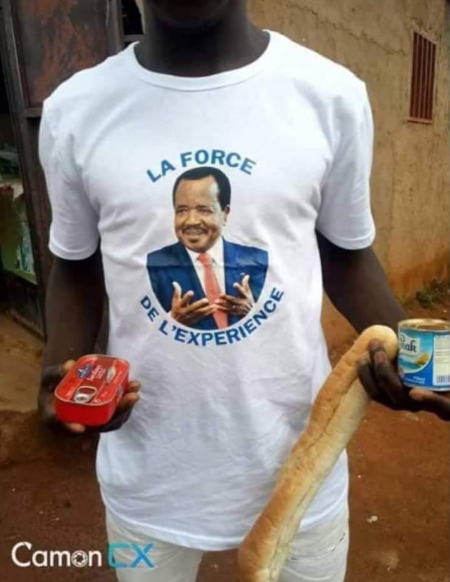 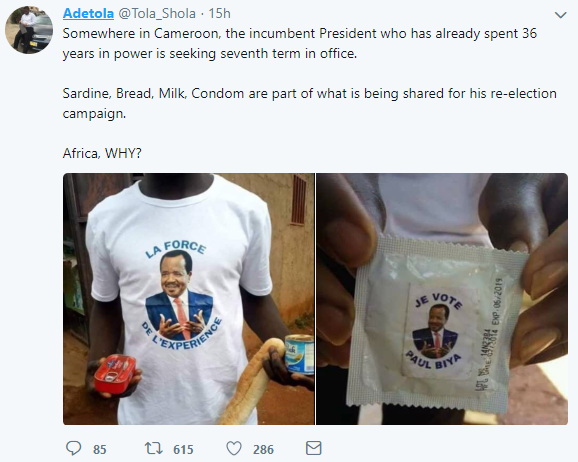