After Nigerians on Twitter mocked Burna boy’s claim of being an African giant, the Afro-pop singer has hit back, saying Nigeria is home to the largest number of “backward unprogressive fools.”

The 27-year-old singer on his Instragram’s stories in the early hours of Friday wrote:

“Don’t worry. I know it is a fact that my own country ‘NIGERIA’ is the largest number of backward Unprogressive FOOLS. I will still fight for them because they are not mentally advanced enough to fight for themselves. They will Forever have my Genuine undying LOVE,” Burna boy wrote in part. 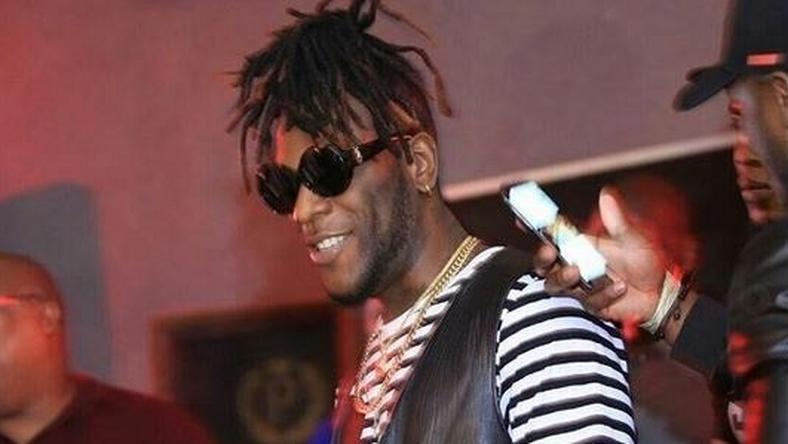 The ‘Ye’ singer has however deleted the controversial message.

Burna boy and Mr. Eazi were announced on Thursday as the only Nigerian representatives to feature at world music festival, Coachella, which is set to hold in April.

Burna boy responded by complaining about the way his name was written in small fonts on Coachella’s bills, branding himself an African giant who deserved more respect.

Nigerians on Twitter fired at Burna boy after he labeled his critics “backward unprogressive fools.” Some of his fans show their displeasure over his statement.

Fatal Stabbing, As Teenager Killed Man And Injured Another
Falana to Melaye: Surrender To Police And End Siege In Your Residence