“If he [Buhari] signed an agreement with Asiwaju, that agreement cannot be implemented even in getting the ticket,” the former governor announced. 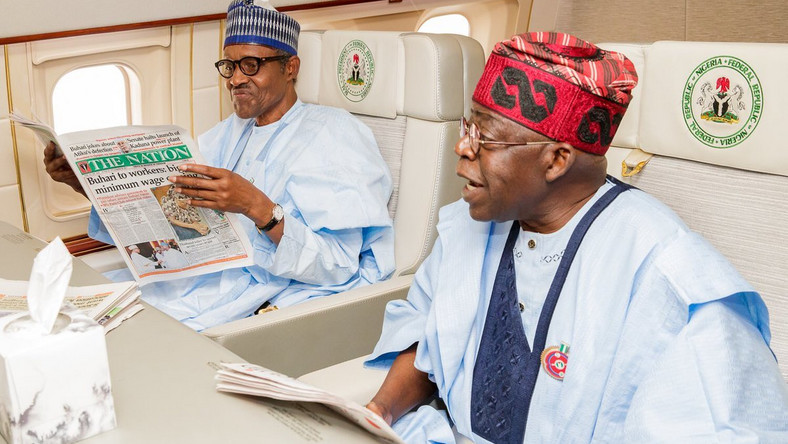 According to Yarima, President Buhari lacks the power to hand over to any candidate of his choice.

The former governor announced that even an agreement between the President and Tinubu will not guarantee the latter a ticket.

“I don’t think Nigeria belongs to any of them and I don’t think anyone in any position can determine what Nigeria should have,” Yarima told DailyTrust.

“Politics is about election – for people to decide what they want. So it is the majority of the people that will determine who they want. If he signed an agreement with Asiwaju, that agreement cannot be implemented even in getting the ticket. It cannot guarantee Asiwaju a ticket.

“For example, the president has announced and the party has decided that our primary is going to be direct – just like we elected Mr. President during the primaries of the last general elections. Will he direct everybody to go and vote for Asiwaju?

“Because, I believe it is going to be a free and fair election, agreement or no agreement is a political statement, but I don’t think that is possible because I don’t think that the Buhari that I know will sign any (such) agreement. He knows that he doesn’t have the powers and the authority to hand over power to whomever he so wishes.

“He said it is going to be free and fair; in fact, he even said it in the open that he doesn’t have any candidate. So, these are just speculations,” he added.

Meanwhile, chieftain of the Peoples Democratic Party (PDP), Bode George, says he would leave Nigeria for Togo if Tinubu becomes president in 2023.