Former Arsenal player Antonio Reyes has been confirmed dead after he was involved in a Traffic Collision, reports that the accident took place in Seville at 11.40am local time and that “his car went off the road and caught fire”.

Sevilla would later confirm that the former Spain international’s cousins Jonathan Reyes and Manuel Calderon were also killed in the collision. 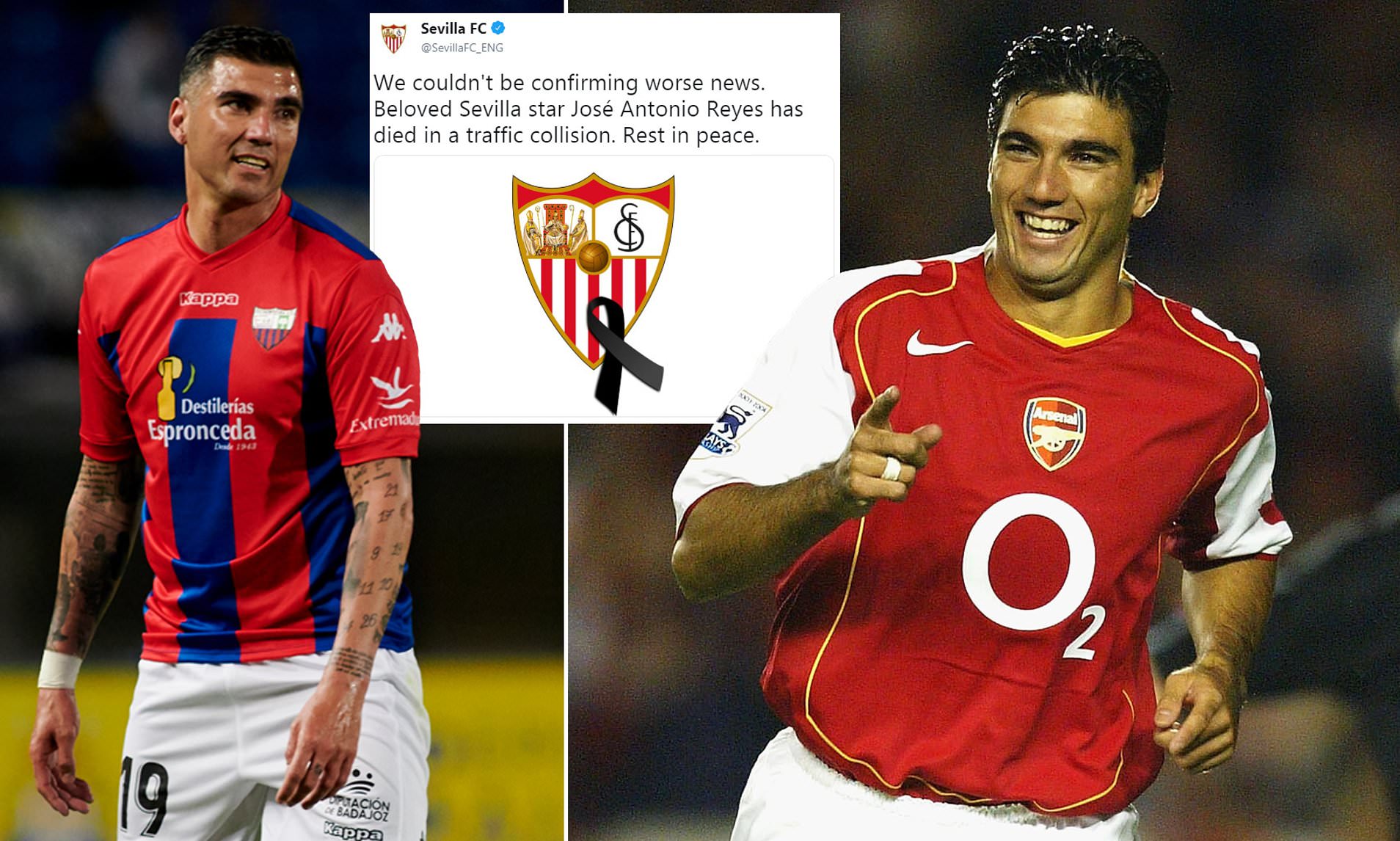 Reyes left the Liga club in 2016 but was a popular figure over two spells with the Andalusians. He also played for Arsenal between 2004 and 2007, scoring 23 goals in all competitions for the Gunners and winning the Premier League and FA Cup.

Most recently, he had been playing for Extremadura UD in the second division in Spain after joining in January following a brief stint in China.

Confirming the tragic news, Sevilla tweeted on Saturday: “We could not offer worse news. Our beloved squad member José Antonio Reyes died in a traffic accident. Rest in peace.”

Arsenal also took to Twitter to express their shock and sadness at the news:”Everyone at Arsenal is devastated by the shocking news that our former player Jose Antonio Reyes has died in a traffic collision in Spain.