A quake with a magnitude as large as 7.1 jolted much of California, cracked buildings, set fires, broke roads and caused several injuries, authorities and residents said.

The quake — preceded by Thursday’s 6.4-magnitude temblor in the Mojave Desert — was the largest Southern California temblor in at least 20 years and was followed by a series of large and small aftershocks.

It hit at 8:19 p.m. and was centered 11 miles from Ridgecrest in the same areas where the previous quake hit. But it was felt as far north as Sacramento, as far east as Las Vegas and as far south as Mexico. 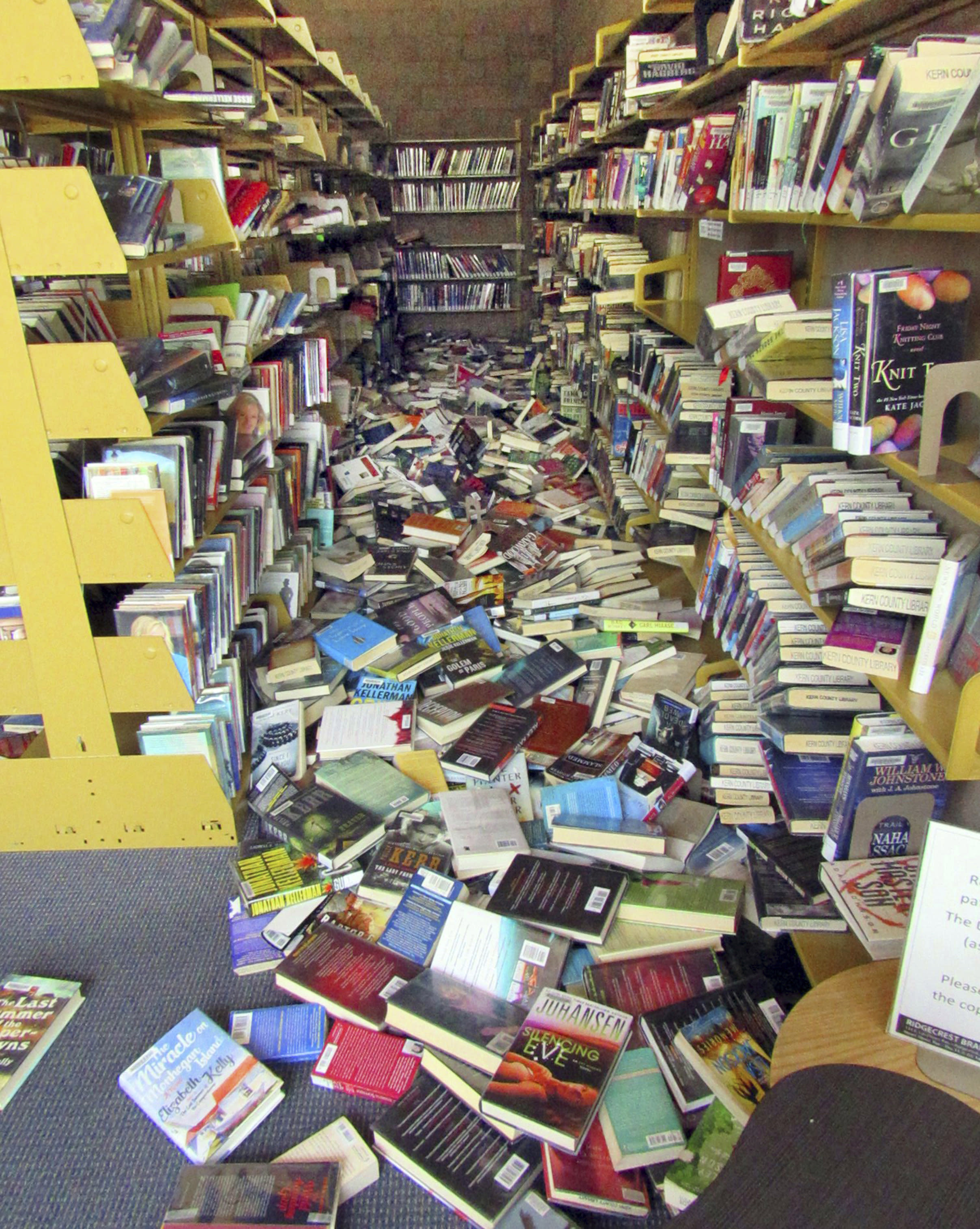 Early magnitude estimates from the U.S. Geological Survey wavered between 6.9 and 7.1.

The area in and around Ridgecrest, already trying to recover from the previous temblor, took the brunt of damage.

Megan Person, director of communications for the Kern County Fire Department, said there were reports of multiple injuries and multiple fires, but she didn’t have details.

The county opened an emergency shelter. Meanwhile, a rockslide closed State Route 178 in Kern River Canyon, where photos from witnesses also showed that a stretch of roadway had sunk.

In downtown Los Angeles, 150 miles away, offices in skyscrapers rolled and rocked for at least 30 seconds.

Andrew Lippman, who lives in suburban South Pasadena, was sitting outside and reading the paper when Friday’s quake hit. 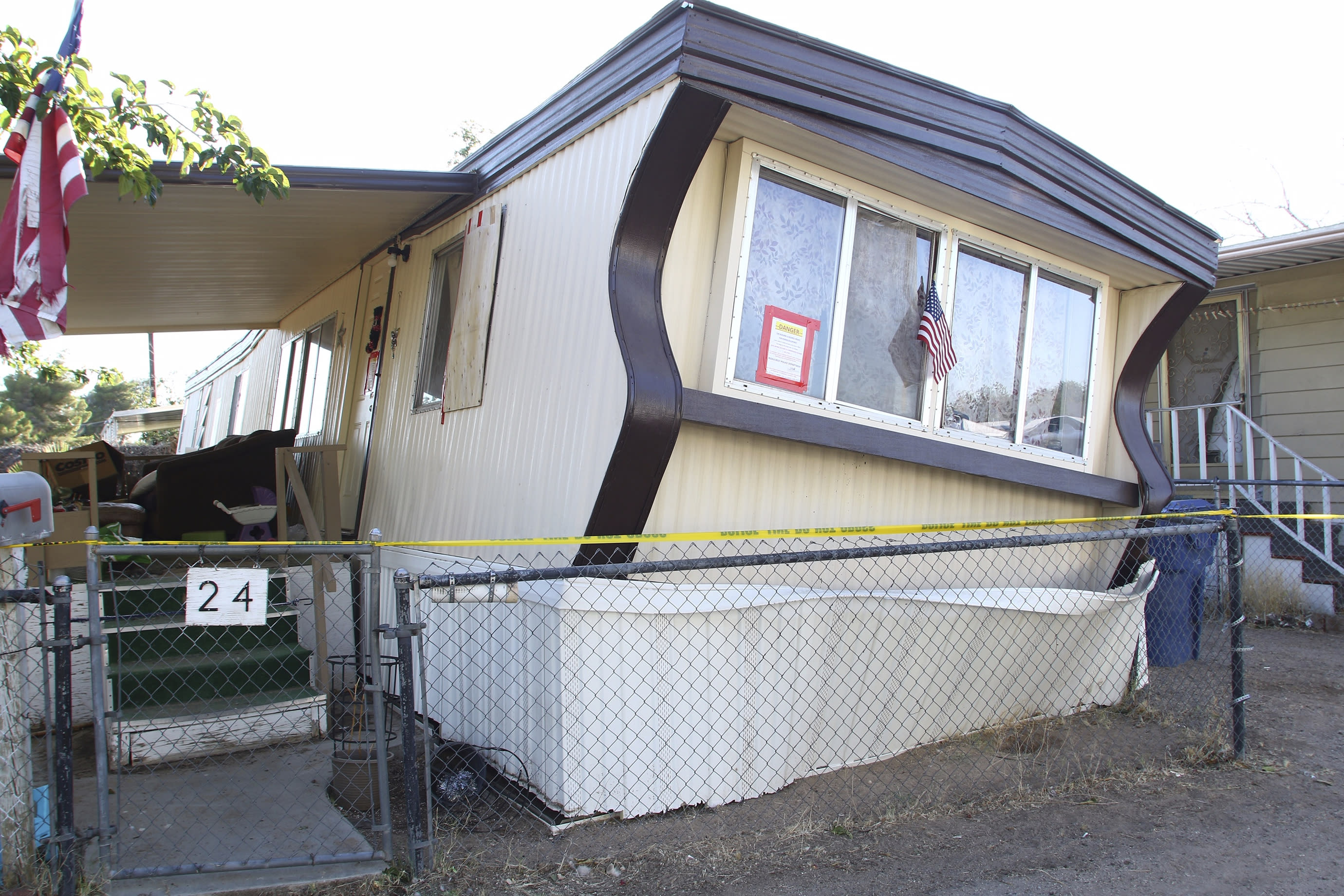 “It just started getting stronger and stronger, and I looked into my house and the lamp started to sway. I could see power lines swaying,” he said. “This one seemed 45 (seconds)… I’m still straightening pictures.”

“The state is coordinating mutual aid to local first responders,” he said.

Lucy Jones, a seismologist at the California Institute of Technology and a former science adviser at the Geological Survey, tweeted that Thursday’s earthquake was a “foreshock” and that Friday’s quake was on the same fault system as the earlier quake.