German Bundesliga club Borussia Dortmund have secured the signing of Borrusia Monchengladbach Foward Thorgan Hazard on a 5 year deal of around £30m. 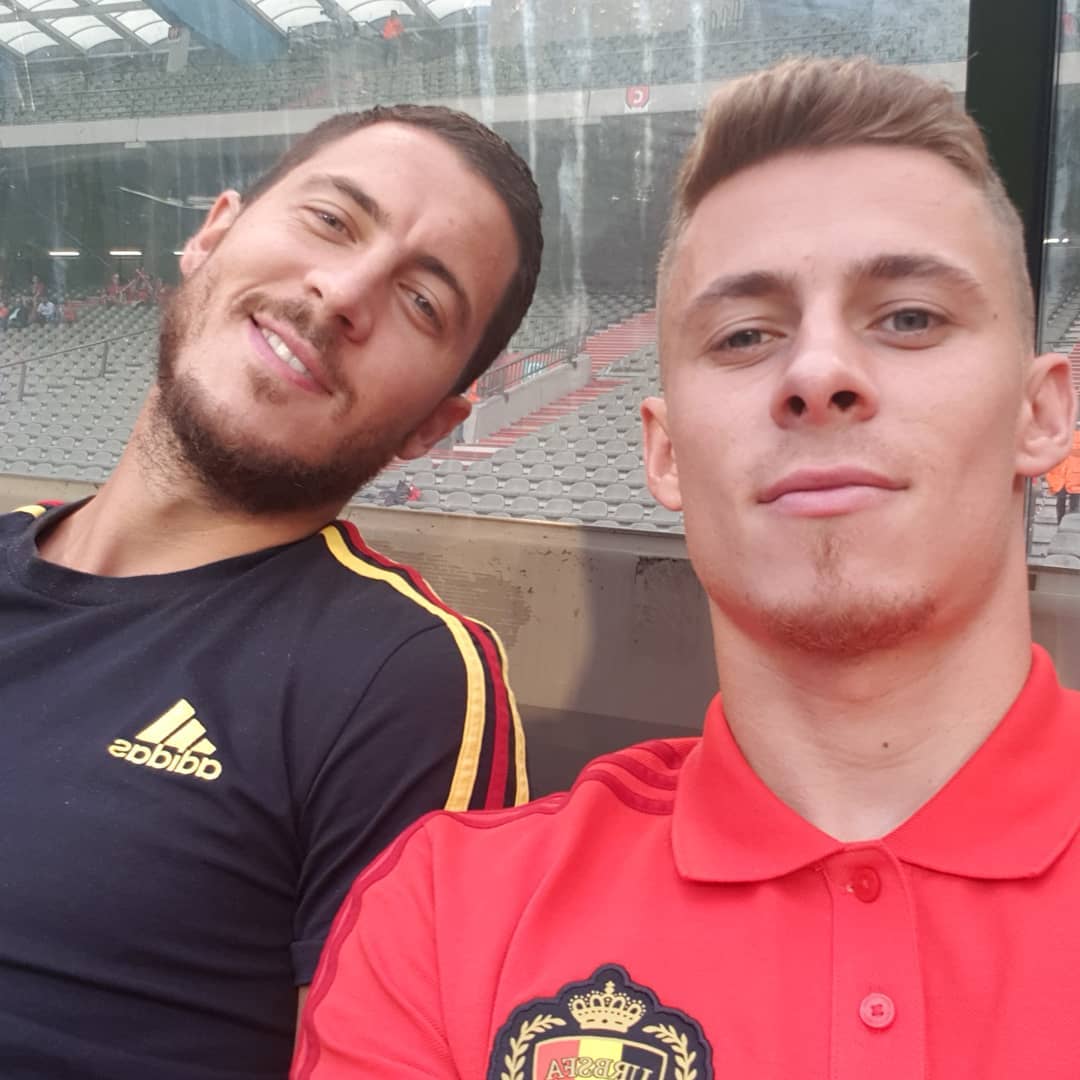 The 26 years old player is a brother of Chelsea FC Number 10 Eden Hazard, the duo actually came to Chelsea during the same transfer season but Thorgan was loaned out that same season.

The BVB team has expressed their gladness over the signing of the Belgian Foward who has played most of his senior career in Germany Bundesliga having played over 35 times for Monchenglaldbach, scoring 13 goals and 12 assists last season. 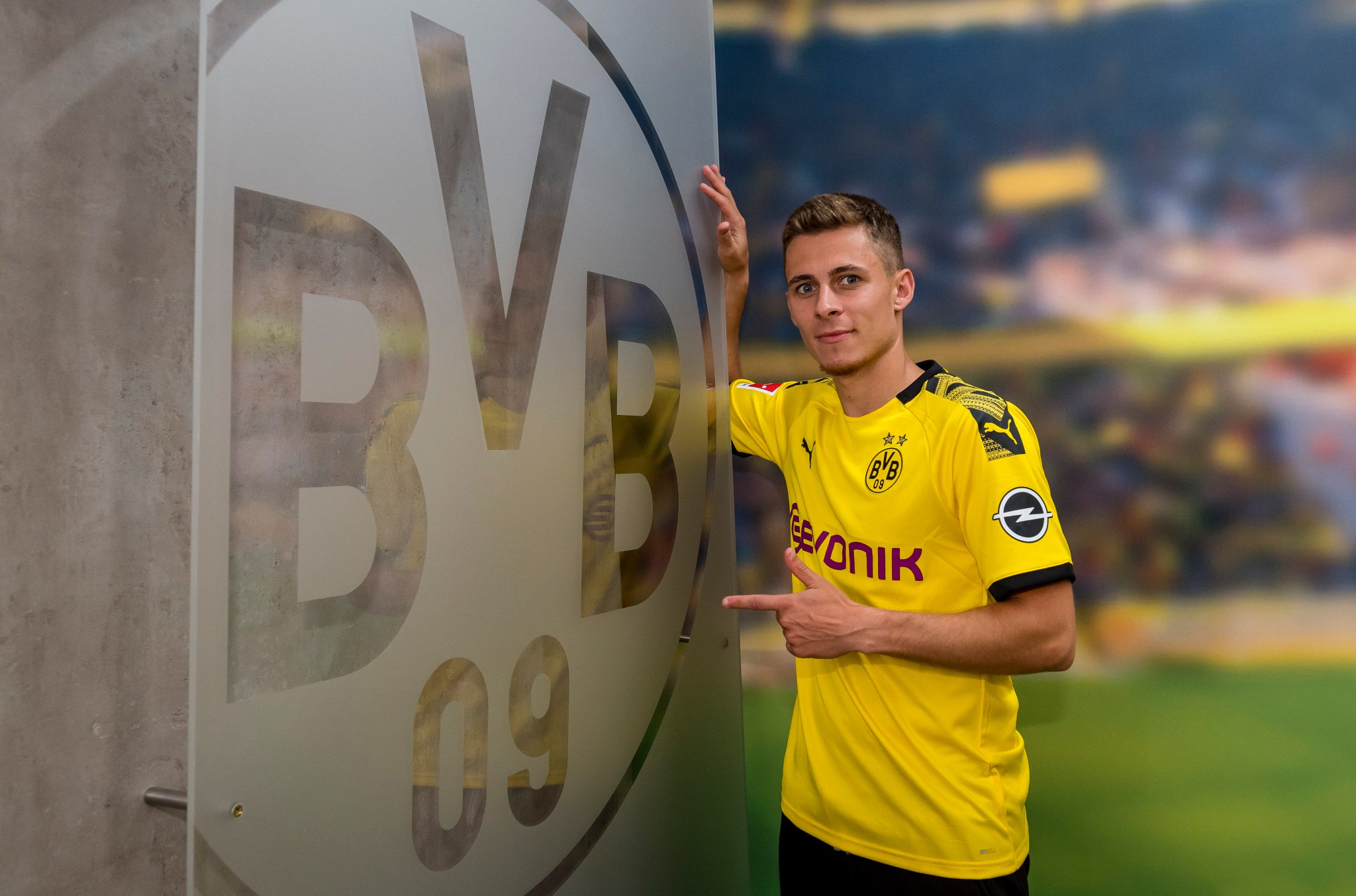 Also speaking on his move to Bundesliga runners-up, Hazard said: “I’m thankful for the five great years and very fond memories I had at Borussia Mönchengladbach.

“Now was exactly the right time to take the next step in my career. I’m proud to be able to play for Borussia Dortmund.

The Belgium international has signed a five-year deal with the Bundesliga runners-up having spent five years with Gladbach.

“We are delighted that Thorgan has decided to join Borussia Dortmund,” sporting director Michael Zorc said in a statement.

“He is a seasoned Bundesliga player and Belgian national player who will help us with his pace and quality of finishing.”

Hazard has had an agreement in place to join Dortmund for some time, with only the technicalities of the deal between the two clubs required to get it over the line.

The 26-year-old leaves Gladbach having made 182 appearances for the club in all competitions, scoring 46 goals and laying on 44 assists.. 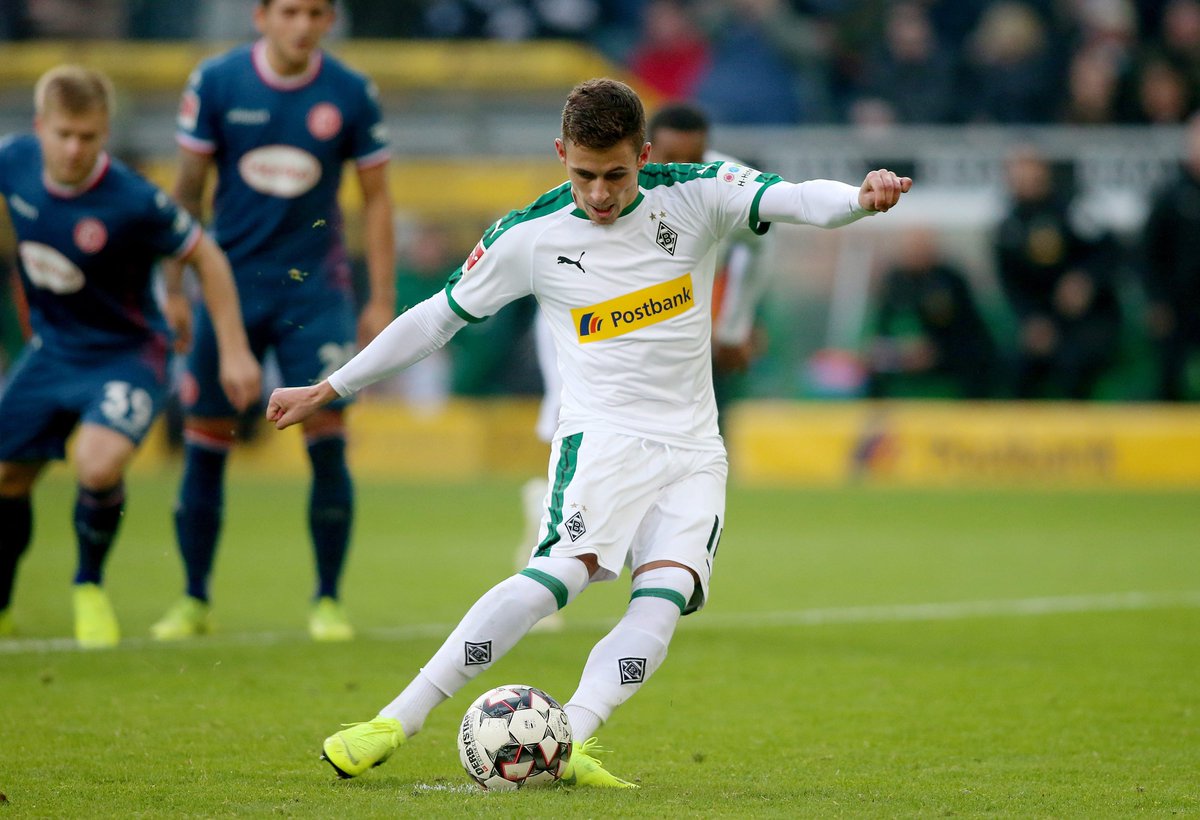