Bobrisky aka ”Male Barbie” has been called out by a car dealer over unpaid debt. 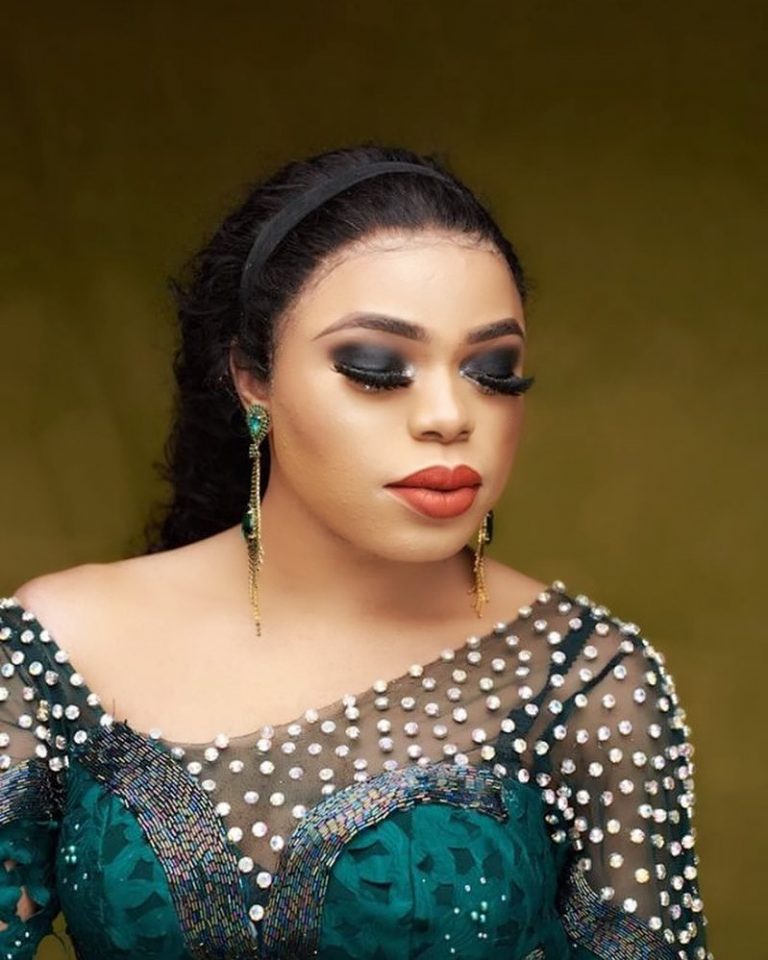 Popular Nigeria crossdress ‘’Idris Okuneye’’, popularly known as Bobrisky who turned 28 on Saturday, August 31, could not hold his highly anticipated birthday due to the clampdown on the venue of the event by officers of the Nigeria police force;  is now faced with a more uglier situation as a car dealer has revealed that the Male Barbie is owing him.

Bobrisky spotted posing with his car had previously revealed that part of the highlights of his bash is a super expensive car gift that his anonymous lover would present to him. Well, it seems it was all a stunt by him to gather attention as he often does.

A popular car dealership identified as M_jautos called out Bobrisky on Instagram over an unpaid debt of the car that he boasted was going to be a gift from his supposed bae.