Otunba Olusegun Runsewe, the Director-General of the National Council for  Arts and Culture, has described Bobrisky as a national disgrace who will be ruthlessly dealt with if caught on the streets. 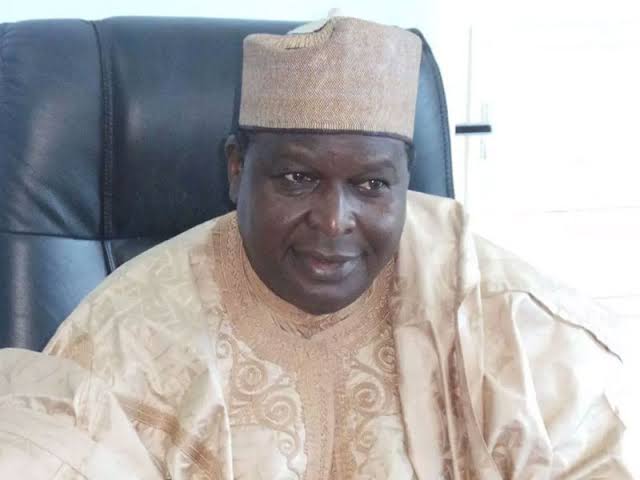 The Director-General of the National Council for Arts and Culture, Otuba Olusegun Runsewe, has described Bobrisky as a national dishonor who will be dealt with ruthlessly if caught on the streets.

Olusegun explained that Bobrisky is a national disgrace in an interview held with Vanguard. It will be difficult to convince Nigerian youth not to follow soothe since he is doing well with his immoral lifestyle.

He went on to say;

There are others like him, but they live outside the country. If we don’t address Bobrisky as early as possible, he will form a team that will spread like wildfire. This will result in a lot of suicide cases because the typical Nigerian parent would not want to see their child become a Bobrisky.

It’s not an entertainment issue, it’s a war to save Nigeria for a better tomorrow. If you start this kind of war, you are bound to be attacked. My job is to preserve and protect the culture of this country. It would be unfair for me to be silent on this. You now find male prostitutes by the roadsides. A popular Nigerian recently paid an unexpected visit to his son in England only to discover that the son is a gay leader

Eruwa Polytechnic Students Threaten To Sue Management Over Non-Accreditation of Courses.
‘I Will Be A Father Again In A Few Months’ – D’banj Reveals.