BBNaija’s Mercy Eke has given her fans on social media reasons to doubt the authenticity of her Moet ambassadorship deal. 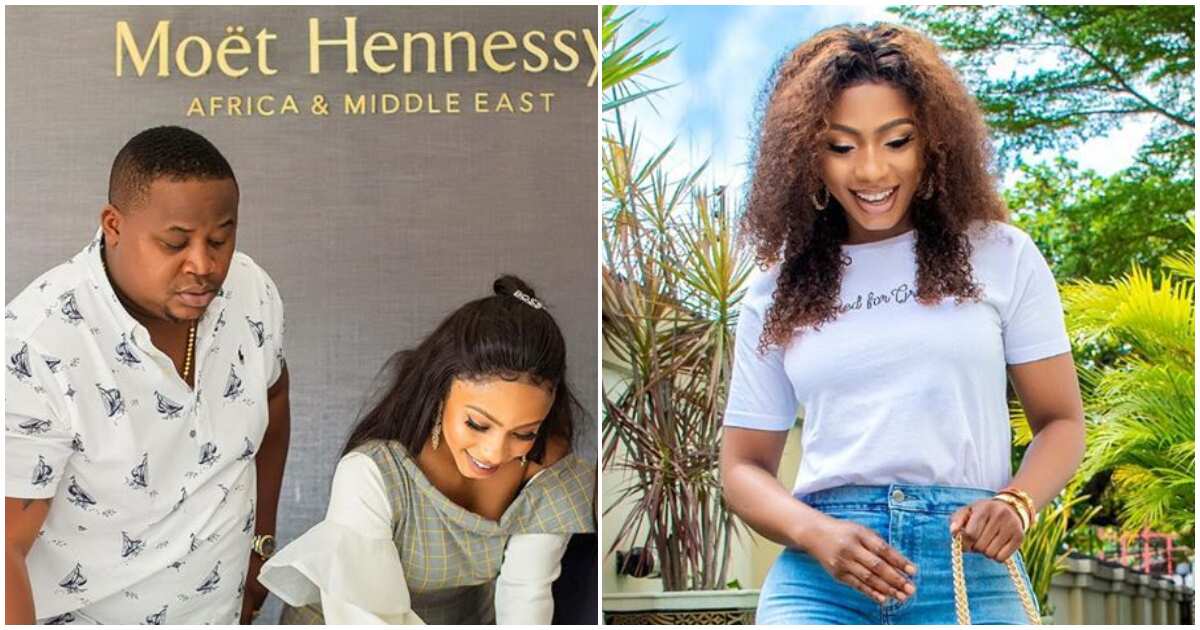 Big Brother Naija (BBNaija) 2019 housemate Mercy Eke, has left her fans and supporters on social media doubting the news she had shared some weeks ago about signing an ambassadorship deal with popular champagne brand Moet Hennessy.

Recall that a lot of controversy had surrounded reports of Mercy’s deal with the brand, with many suggesting it was not real and was simply an attempt to create the false impression that she was making huge moves after leaving the BBNaija house.

However, to keep naysayers quiet, the reality queen flooded her official Instagram page with several photos that captured the moment she signed her deal at the Moet Hennessy office, with popular night club owner, Cubana Chiefpriest, spotted with her.

Although the reason for her actions remains unknown, there are speculations that it may be connected to the recent falling out between her and Chiefpriest, who had used his influence to bring the deal into fruition.

Remember that he had also unfollowed and deleted all her photos from his verified Instagram page.

Actress Bidemi Kosoko Celebrates Son As He Clocks One