During the Nomination challenge yesterday which the likes of Mike, Tacha, Khafi and Seyi up for possible eviction, Big Brother Naija housemates, Omashola who happened to be the veto power holder did something that has gotten many talking about. 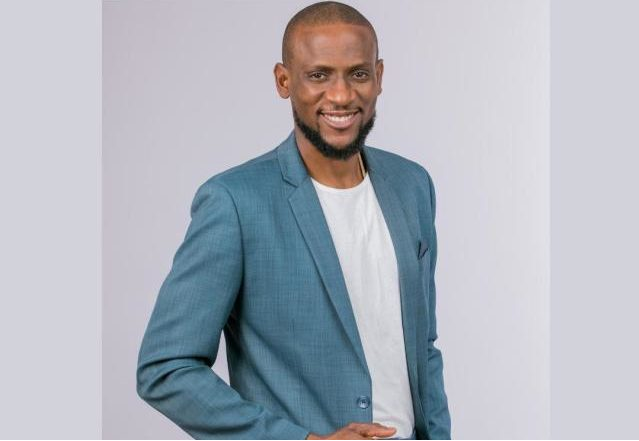 Recall, Seyi who was the holder of the veto holder last week saved and replaced himself with Khafi.

In spite of the fact that Omashola was not content with his choice, it seemed as though he was left with no choice on who to replace himself with Seyi

However, Omashola Veto power decision has generated lots of mixed reactions on social media. Some think he made a smart move by putting Seyi up for eviction, while others think he could have replaced with Diane or Elozonam.