Evicted Big Brother Naija contestant, Khafi Kareem, has appealed to viewers of the reality show not to punish her for an act she did not do.

According to her, she never had anything intimate with Gedoni, her love interest in the house. While the duo were in the show, they were severally involved in romps, leading to speculations that they had sex during their stay in the Big Brother House.

In an interview with Ebuka on Tuesday, September 16th, Khafi said she never had sex with Gedoni even though she feels a level of peace whenever she is around him. 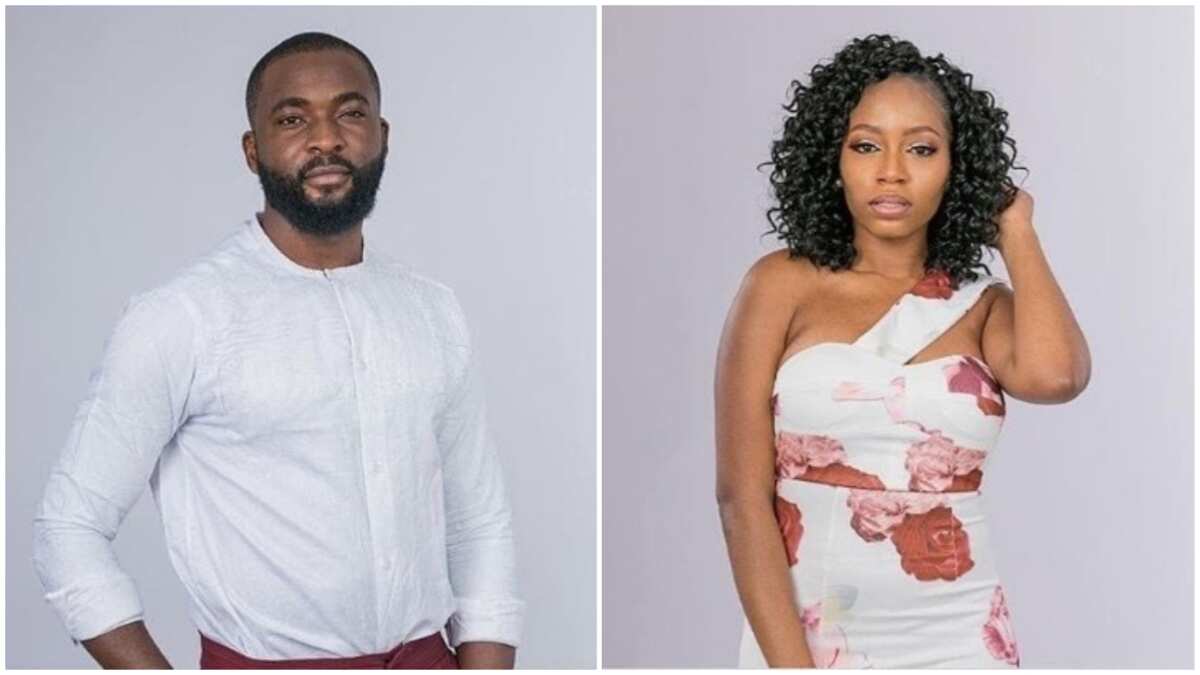 “I felt such peace around him. I didn’t think I couldn’t be myself around him. We did not have sex. You know sex is a natural thing. If I did, I would actually say that’s what happened. I wouldn’t want to be given the penalisation or punishments for things I didn’t do. I just feel like in the house, everything is so intense so where you will get to in a relationship over three months seeing somebody and been on a date with them is like a week in the house.

The intensity seeing everybody when you wake up and when you go to sleep. I think it was after the eviction in the first week, after we were almost up that’s when our bond really grew.

TagsBBN: Khafi Begs Viewers Not to Punish Her For What She Did Not Do