Barcelona new signing, Junior Firpo has agreed to have said “displeasing things” about Messi on social media in 2012. He claimed he was young then and only acted as a 15-year-old kid from a rival club. 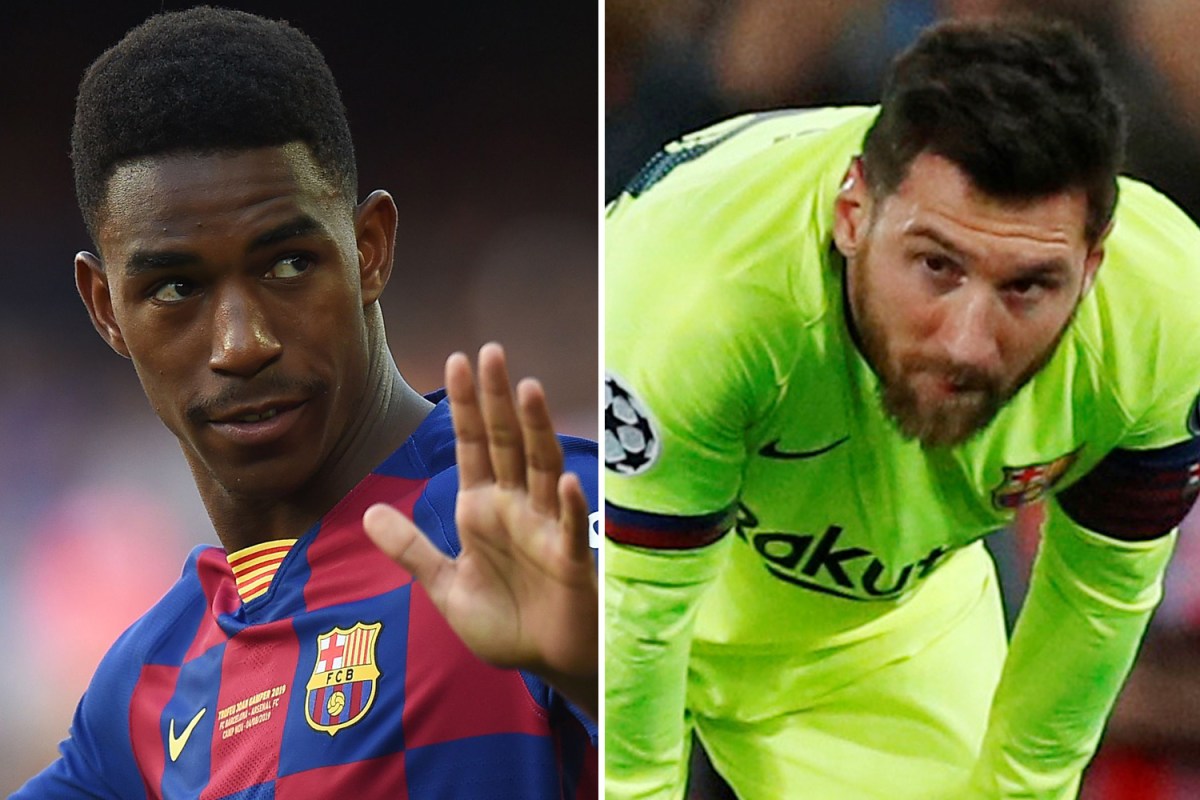 Firpo was in Real Betis academy as at the period when he made the tweet. As a kid, he was without proper foresight since he does not know it will have an impact later in the future.

The former Real Betis defender further said he believes the Argentina star,  Messi does not seems to worry about it since they see every day in the dressing room but he went ahead and apologize for his mistakes.