Barcelona took to social media to launch its home kit for next season. The new home kit was worn by Lionel Messi and Gerard Pique amongst others. 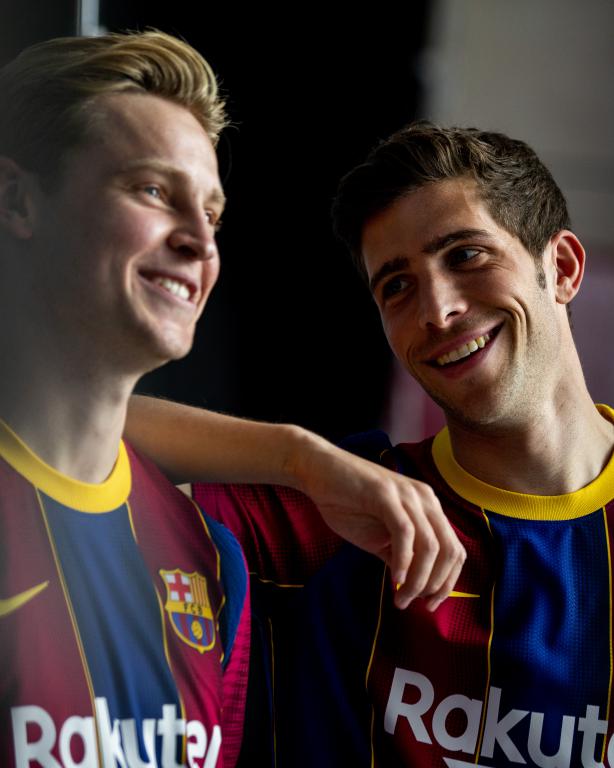 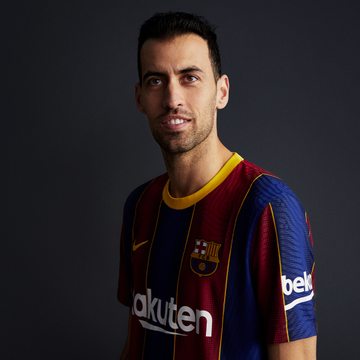 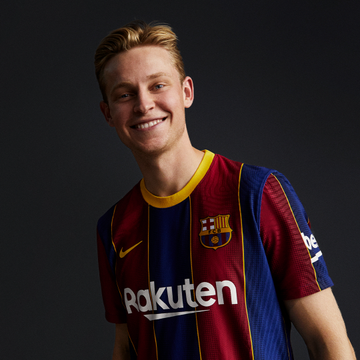 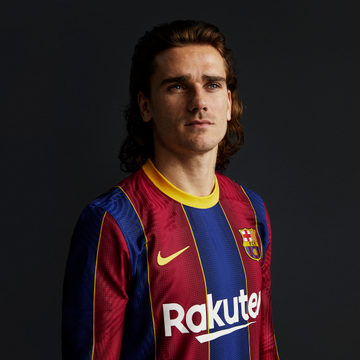 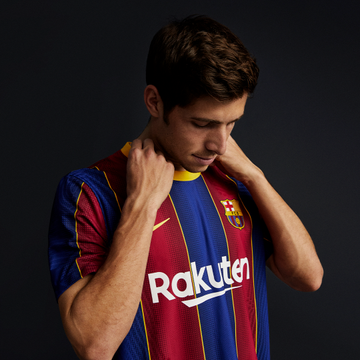 The Barcelona home kit launch video included training hoodies and jackets as well. Seeing Lionel Messi wear the new Barcelona home kit will be a piece of positive news for the club’s fans, as the player has been linked with a move away from the club for some time now.

The new Barcelona kit sees the club move back to its traditional stripes design after last year’s controversial kit. Barcelona’s previous home kit had raised eyebrows as it featured a chequered design. The new Barcelona kit sees the club revert to its traditional vertical Blaugrana stripes. This year’s jersey has gone for a more classic look with the home kit featuring a gold trim and blue shorts.