La Liga giant Barcelona suffered a 1-0 defeat in the hands of Athletic Bilbao on Friday at the beginning of their 2019/2020 season. 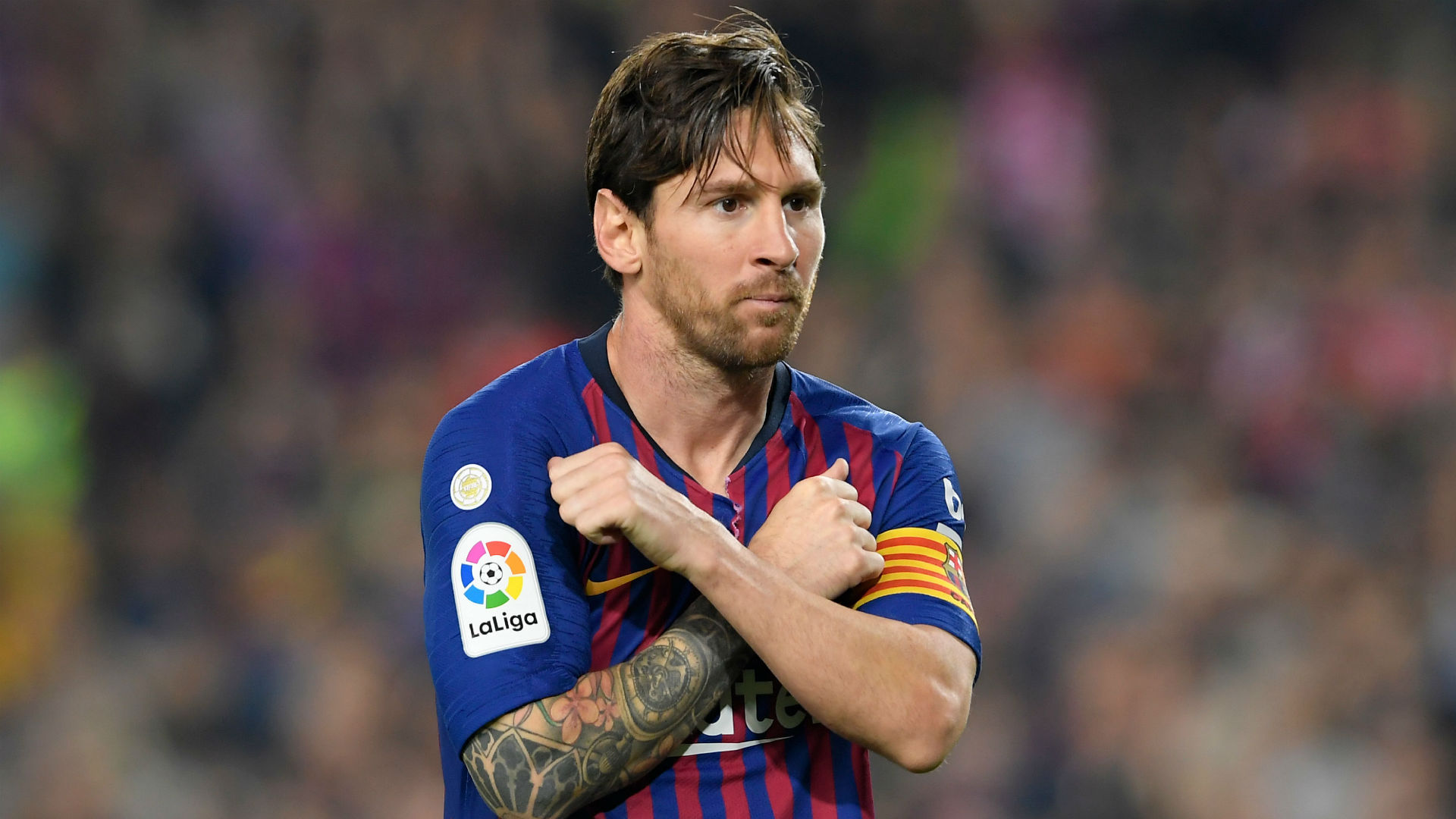 The La Liga Champion were without their star player Lionel Messi. He had a calf injury which he picked up during the pre-season games. They had to play without him who was the highest goal scorer of last season with 34 goals to his name.

Athletic Bilbao came strong on Barcelona forcing them to many defensive errors and poor style of tiki-taka. The absence of the Argentina international was felt following the run of play and the statistics of the match.

Barce had to manager 11 shots with just 2 on target. Luis Suarez who would have aided the Spanish giant to victory saw his effort hit the woodwork during the first half before he limped off the pitch. It was later gathered from Barce website on Saturday morning that he suffered a right calf injury.

Gerald Pique the club captain expressed his thought to the media immediately after the match saying, “The competition has put us in our place,” Barca defender Gerard Pique told reporters. “We were not us.”

In a match that saw Antione Griezmann and Frenkie de Jong had their debut it was Aduriz who from Bilbao was the happier.

Aduriz the 38 years old shared his joy with reporters saying, “Sometimes football can be so beautiful. It will be impossible not to miss this but everything has a beginning and an end. I am incredibly grateful to be able to choose this ending.”

The football world and Barce fans have this question on their lips: Can Barcelona ever do without Messi? The club board would definitely have their radar up again in search for Messi’s replacement. Neymar may be their only option at the moment.