French International, Antione Griezmann has found himself in Camp Nou leading Barcelona to a spectacular form with his brace in his debut. The absence of Messi and Luis Suarez on Sunday night wasn’t felt due to his spectacular performance. 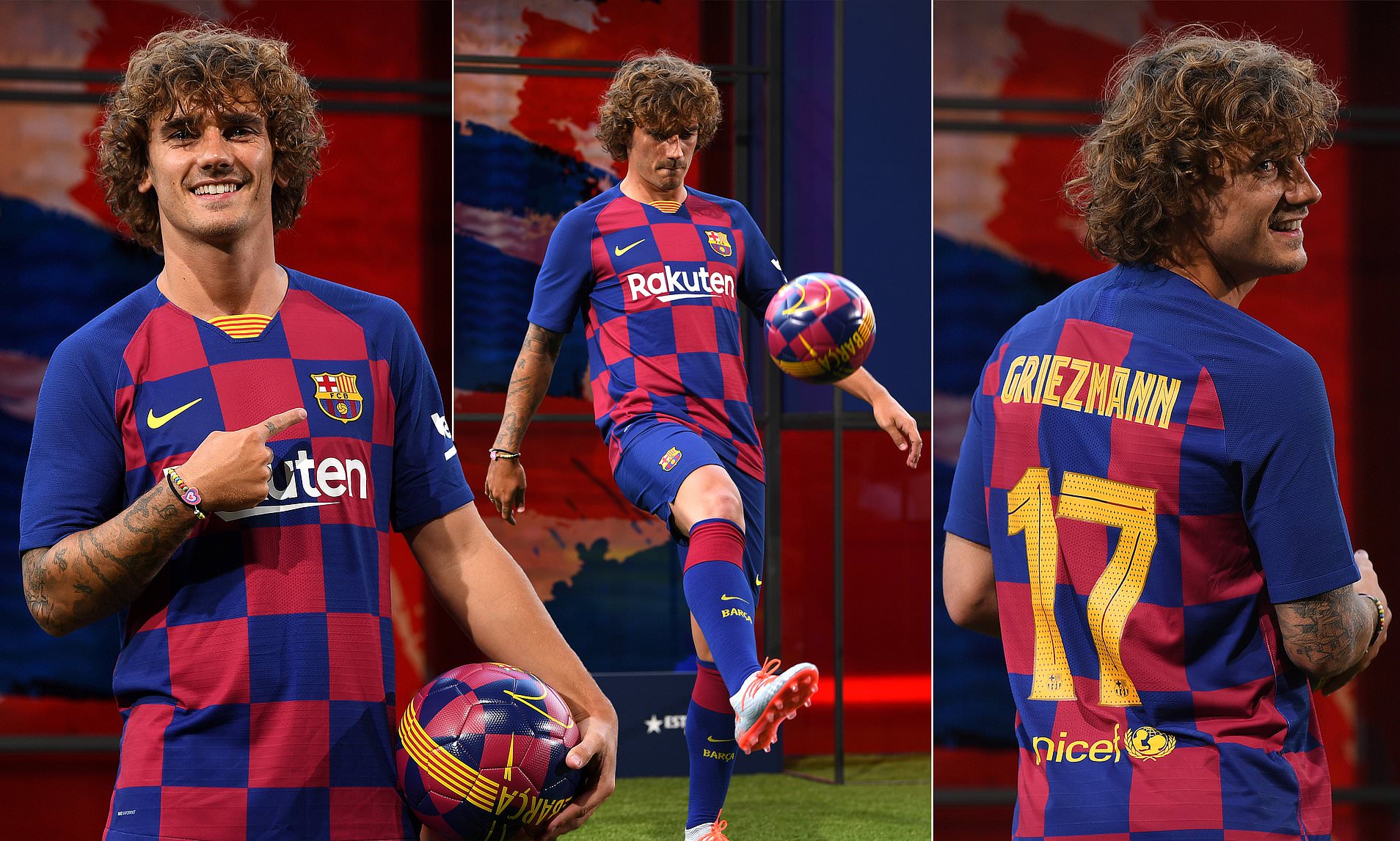 Barcelona fans were shocked and held to their trembling feet when Betis were up in front on Sunday night. They watch their team playing fine but doing a catch-up. Millions of questions must have crossed the minds of the fans as well as Messi and Suarez who watched from the stance. Griezmann had his debut on that night and it appeared that Barca were set to receive another defeat punch and this time at home due to the absence of their magician Lionel Messi and the attacking beast, Suarez.

Griezmann came to the party with his brace and saved Valverde and the throng of fans from blushing in shame. His first goal proof the fact that he is a player who meant business and his second came from a curling effort. Messi and Suarez found themselves laughing with joy when he did the curl. It was a clear Messi’s style of play which is not new to him. He didn’t just give a brace to save Barca but he also gave an assist to Vidal.

His stats and his consistency in both club and country could be a proof of consolation to Barcelona and a sign of warning to teams who are of the opinion that when Messi retires it is the end of a formidable Barcelona. Dembele and Griezmann could provide a formidable force for Barcelona against any opponent.

Nevertheless, we look to UEFA Champions League to see his contribution. It is only when he wins the aforementioned trophy that he can prove his true worth to Barcelona fans and to the world that he can replace Lionel Messi.