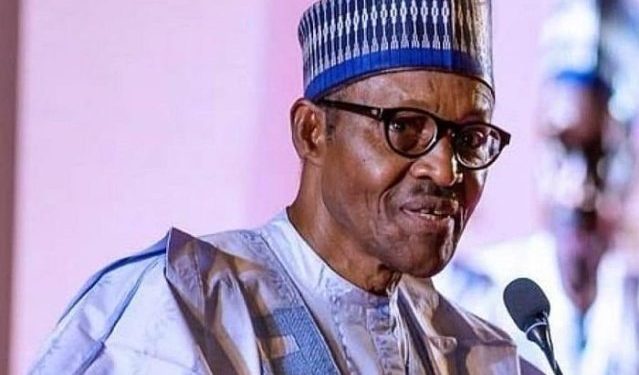 President Muhammadu Buhari on his 77th Birthday on Tuesday approved the nomination of Ahmed Kadi Amshi (Yobe State – Northeast) as the Chairman of the National Assembly Service Commission (NASC).

Senate President Ahmad Lawan had requested President Buhari to approve the appointment of Amshi and other members of the commission.

The President’s letter reads: “Further to your letters, dated November 6, 2019 and dated November 25, 2019, I write to convey my approval of your nominations for the appointments of Chairman and Commissioners of the National Assembly Service Commission…”

The NASC had been without a Chairman and National Commissioners, following the expiration of the tenure of the former Chairman, Alhaji Adamu Fika and other members of the commission about two years ago. President Buhari did not approve the nominees of the leadership of the Eighth National Assembly under Dr. Abubakar Bukola Saraki.

According to the 1999 Constitution, as amended, the Senate President, in consultation with the Speaker of the House of Representatives, nominates the Chairman and members of the NASC; which is approved by the President.

In another letter, the President also requested the Senate to confirm the appointments of two additional nominees as members of the National Hajj Commission of Nigeria (NAHCON).

The letter reads: “Pursuant to Section 3(1)(d) (II) and (III) of the National Hajj Commission of Nigeria (NAHCON) Act, 2006, I am pleased to forward for confirmation by the Senate two (2) additional nominees, Bala Muhammad and Yusuf Nwoha, as members of NAHCO).

“The Distinguished Senate may wish to recall that I recently sent 16 nominees to be considered by the Senate, for appointment as members of NAHCON. At that time, I indicated that makes of the remaining nominees would be conveyed to the Senate, once ongoing consultations were concluded.

“Having now concluded those consultations, I hereby request for the confirmation, by the Senate, of the appointments of the following two additional nominees as members of NAHCON, namely: Bala Muhammad, as the representative of Jama’atul Nasril Islam (JNI) and Yusuf Chinedozi Nwoha, as representative of the Nigerian Supreme Council for Islamic Affairs (NSCIA).”