The 25-year-old has struggled for form with Chelsea in the last 18 months – The 18-month loan deal has an option of being made permanent in the summer Alvaro Morata is set to begin a new stint in his playing career as he joins Atletico Madrid on a one and half year loan deal.

The Spanish side will give Morata the chance to prove himself with an option to sign a permanent deal for the remainder of this campaign and the entirety of next season. The Spanish striker joined Chelsea 18 months ago for a club record but has struggled to find his form in the Premier League. 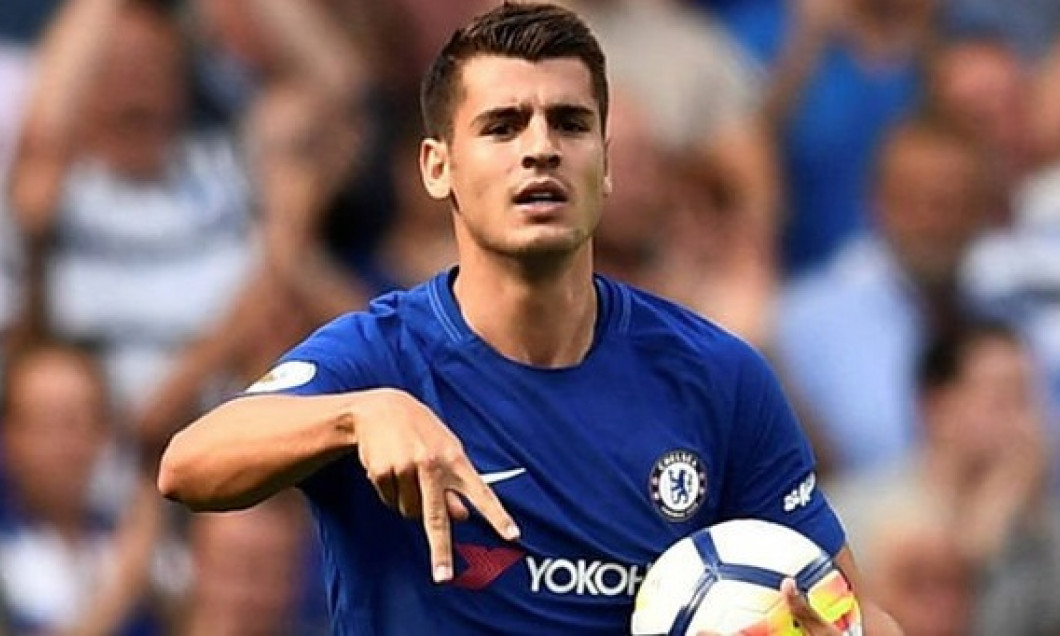 The former Real Madrid forward has failed to find the back of the net since last November and has been usually been left out of matchday squads by Maurizio Sarri. The Stamford Bridge outfit has been eager to offload the misfiring striker to create room for Gonzalo Higuain who arrived from Juventus.

The 25-year-old had two spells at the Santiago Bernabeu and enjoyed an impressive season in 2016-17 before moving to Chelsea.