Ace comedian, Alibaba, has taunted himself with a picture taken in 1985 of him as a young boy with a big stomach. 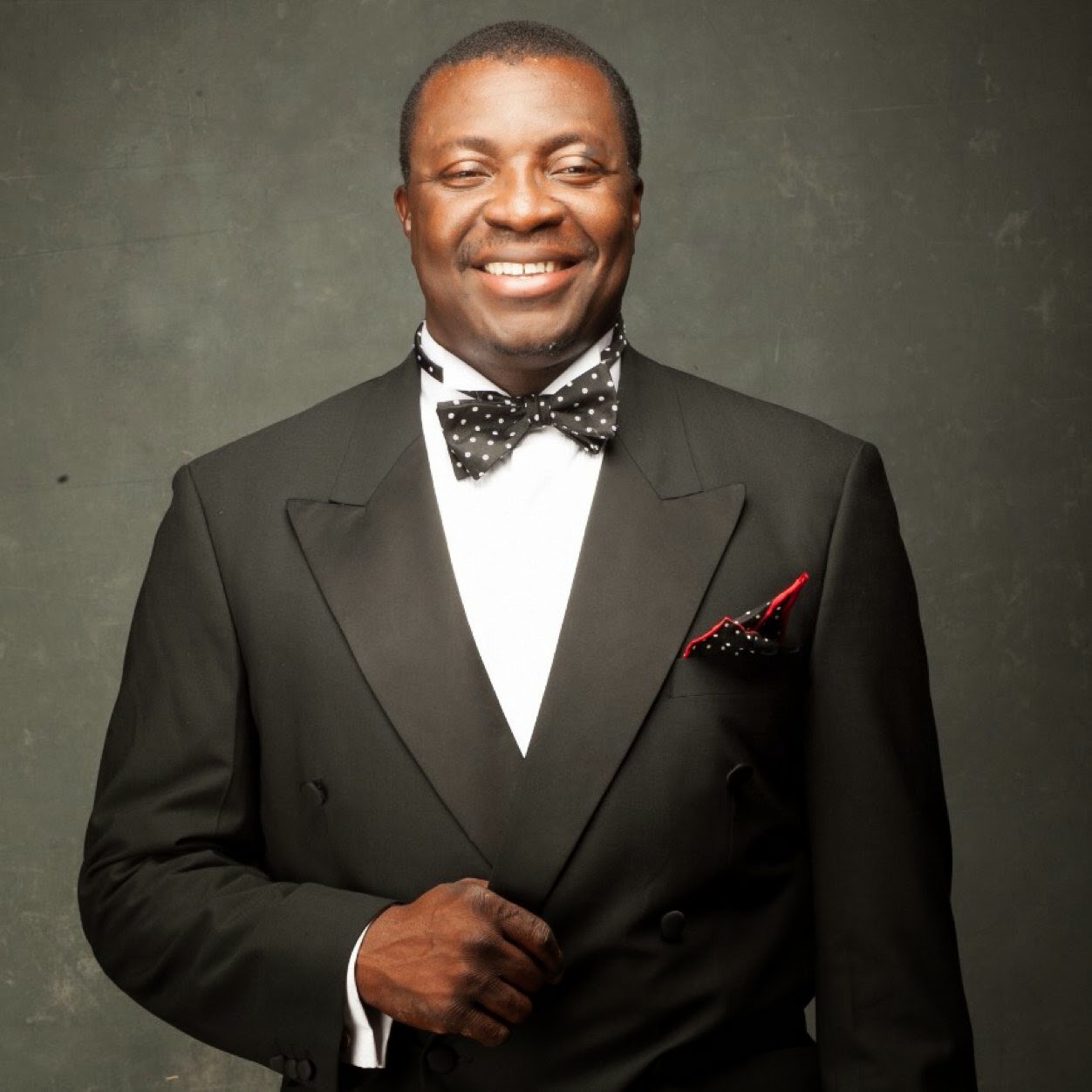 In a post on Thursday on Instagram, the 54-year-old suggested that he might stop fighting the potbelly, adding that it could be a design from his maker.

“Picture taken 1985 (Go call police) Maybe I should stop fighting this potbelly… looks like manufacturer’s setting ooo. Before it now looks like I am quarreling with God’s original specs. Some bad belle people like @mummymary_ will now come and say its kwashiorkor. God pass them #FollowComeThings,” he wrote.

Alibaba had one time said that men were appointed head of house for cosmetic reasons.

He got married to Mary Akpobome in Lekki, Lagos in 2006.

Before then, the funnyman was married to Trinidad and Tobago beauty, Patricia Leon, who worked as an executive with MultiChoice in Lagos.

He returned to Mary, with whom he had had a relationship after his marriage to Patricia ended.