History was made last night as SMADE & LIVENATION presented The Afrobeats Legend  D’banj (one of the best live performers out of Africa), gave his fans their money’s worth by shutting down the O2 Academy Brixton during the 10th edition of the Koko Concert with his energetic moves and interaction with the audience.

It was a beauty to behold a much-diversified audience, whose rallying point was their love for the Koko Master.

D’banj announced he and his wife are expecting a baby boy before performing a snippet of his new track “Restore me” featuring the amazing singer-songwriter Stacey Barth (brown skin girl). He then went on to explain why the song is so meaningful to him.

The Koko Concert was an arresting experience as D’banj thrilled fans and lovers with his magnetic performances. And it was nothing short of what we expected from “The Entertainer”! 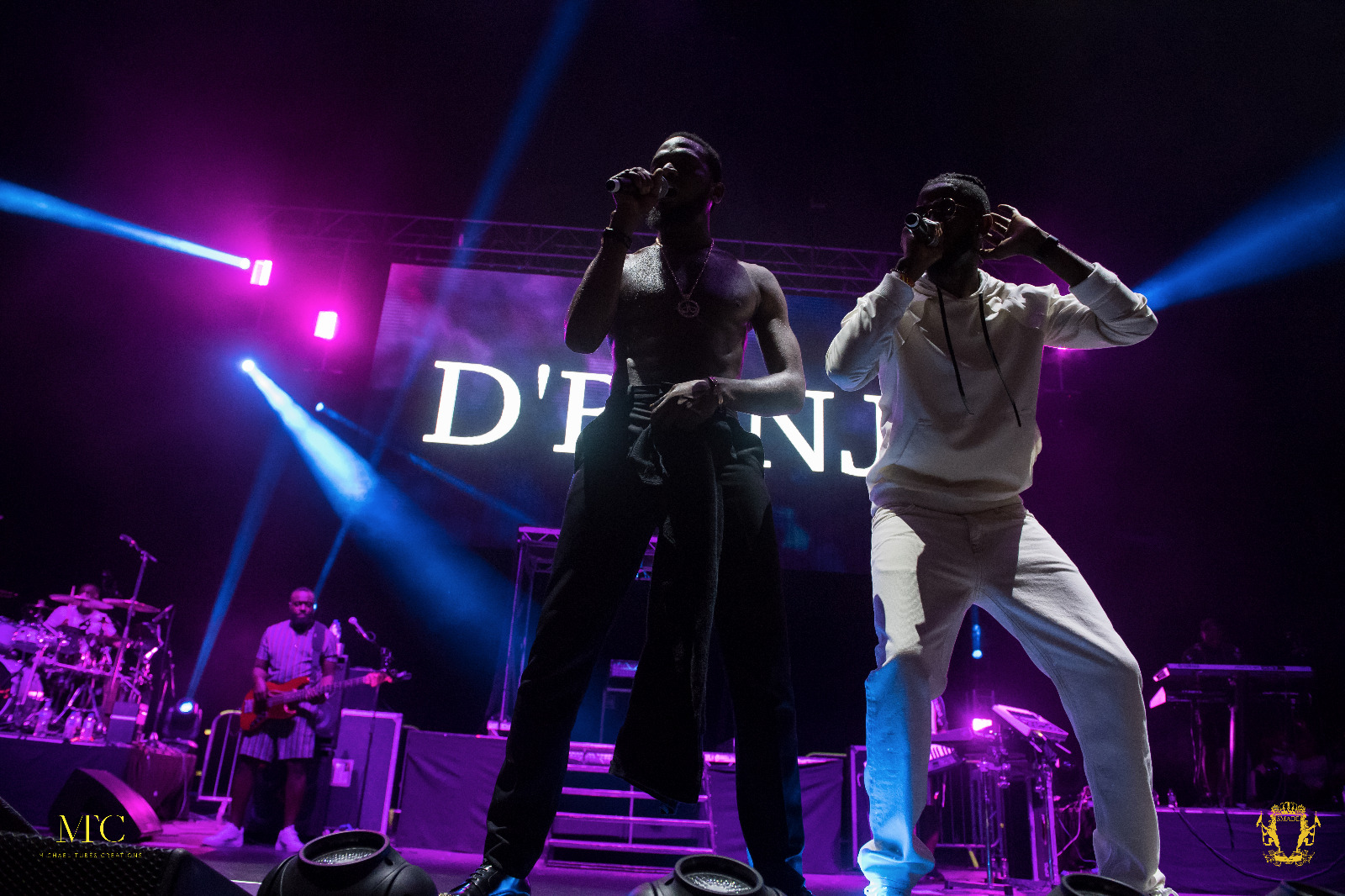 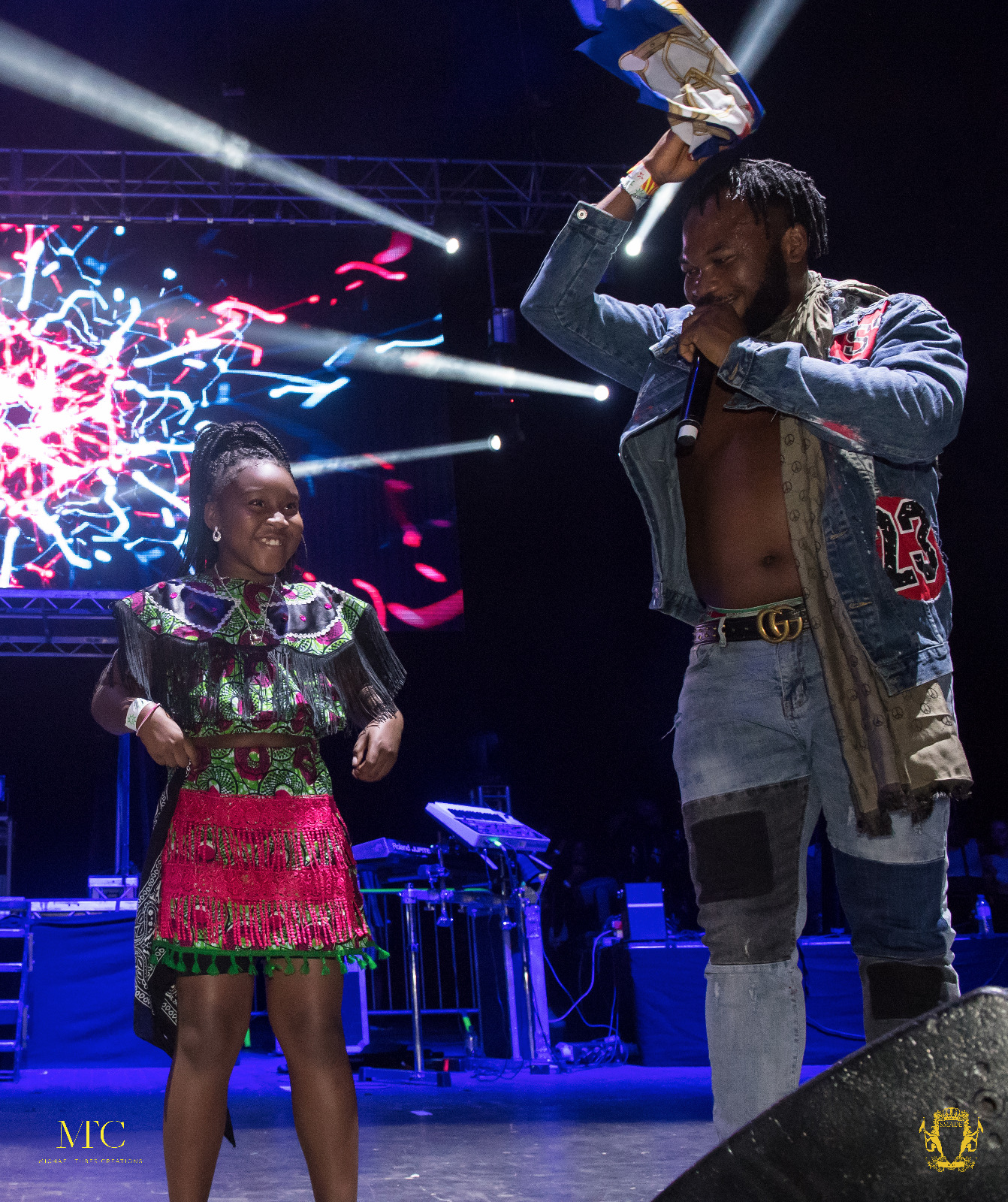 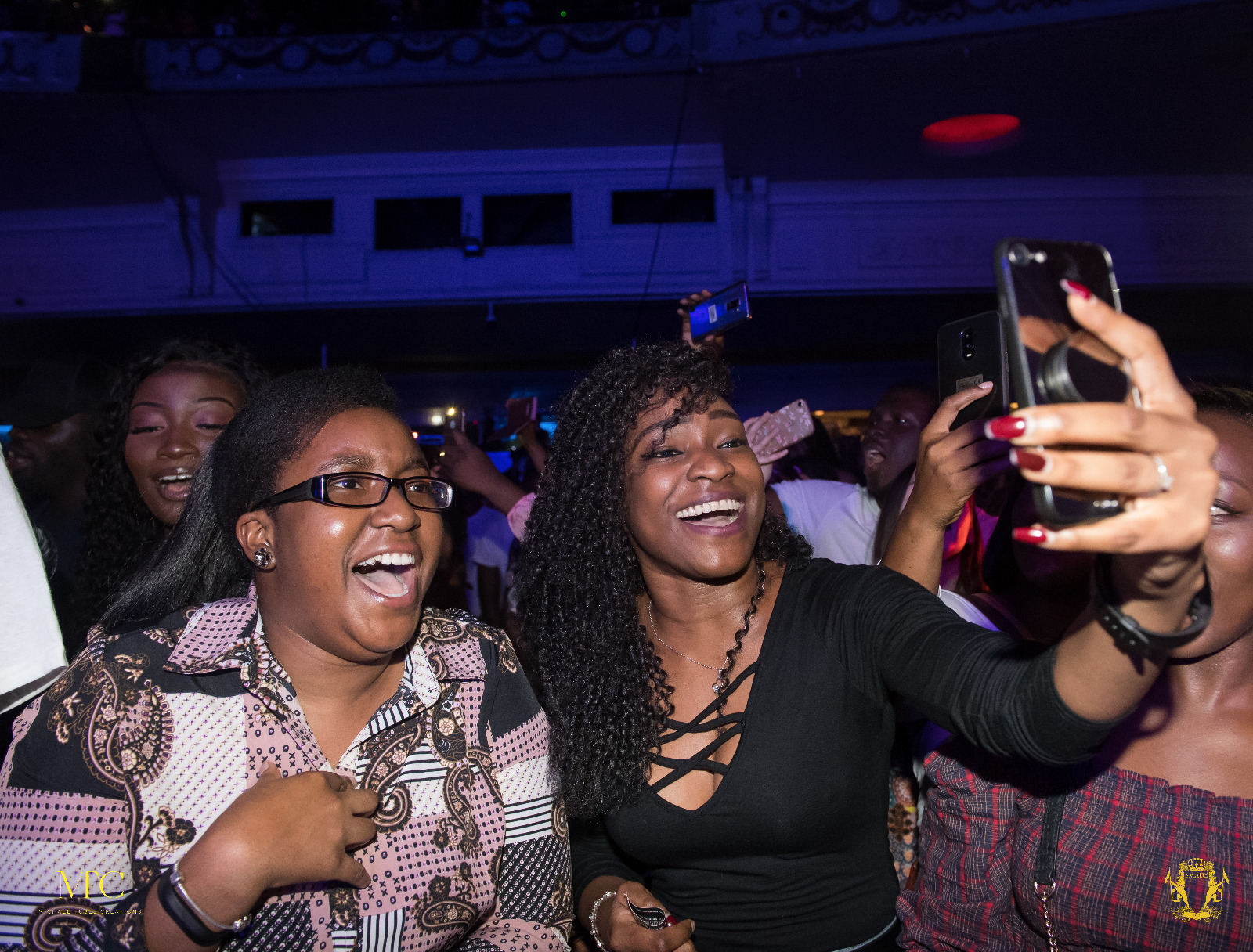 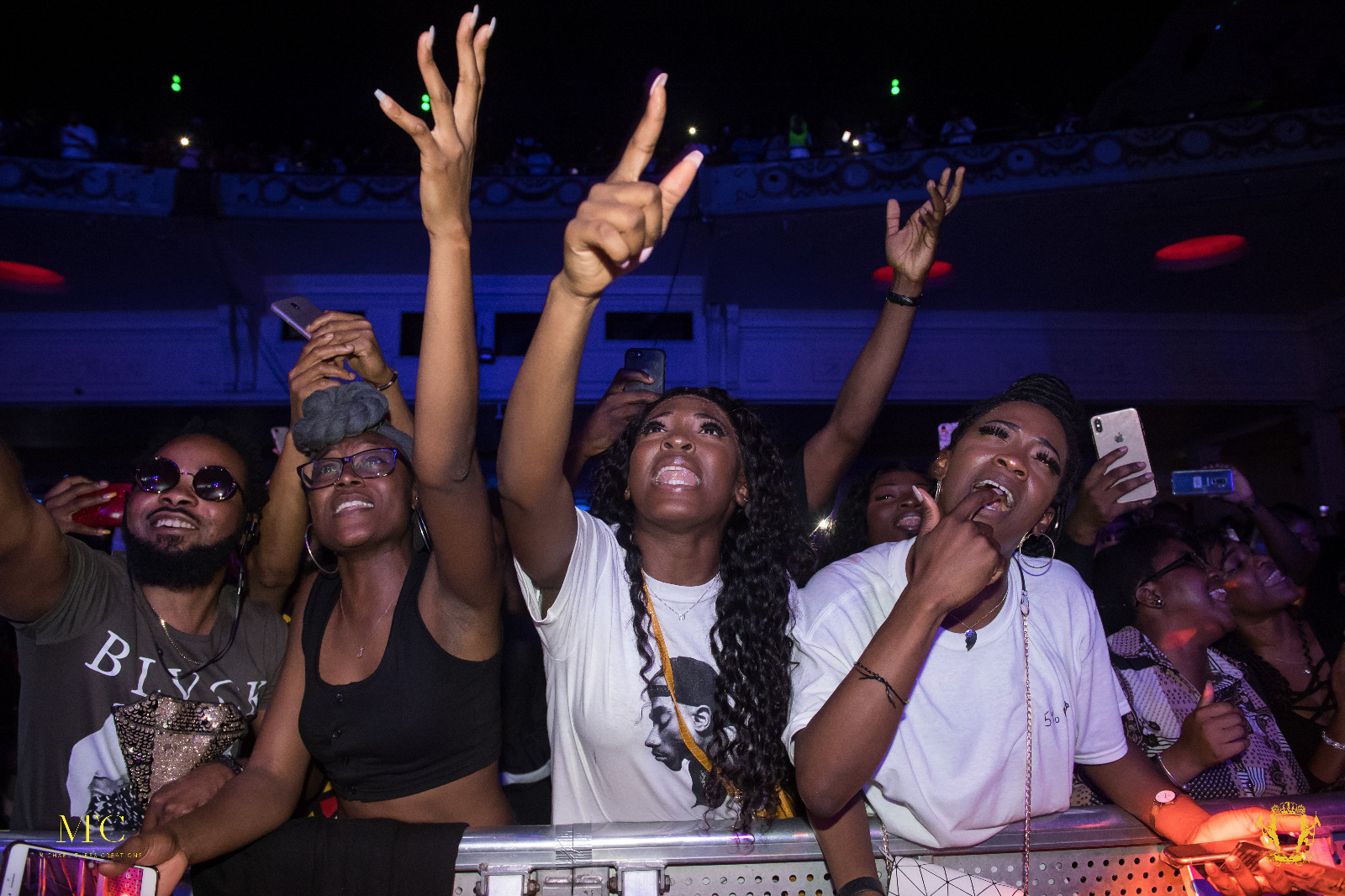 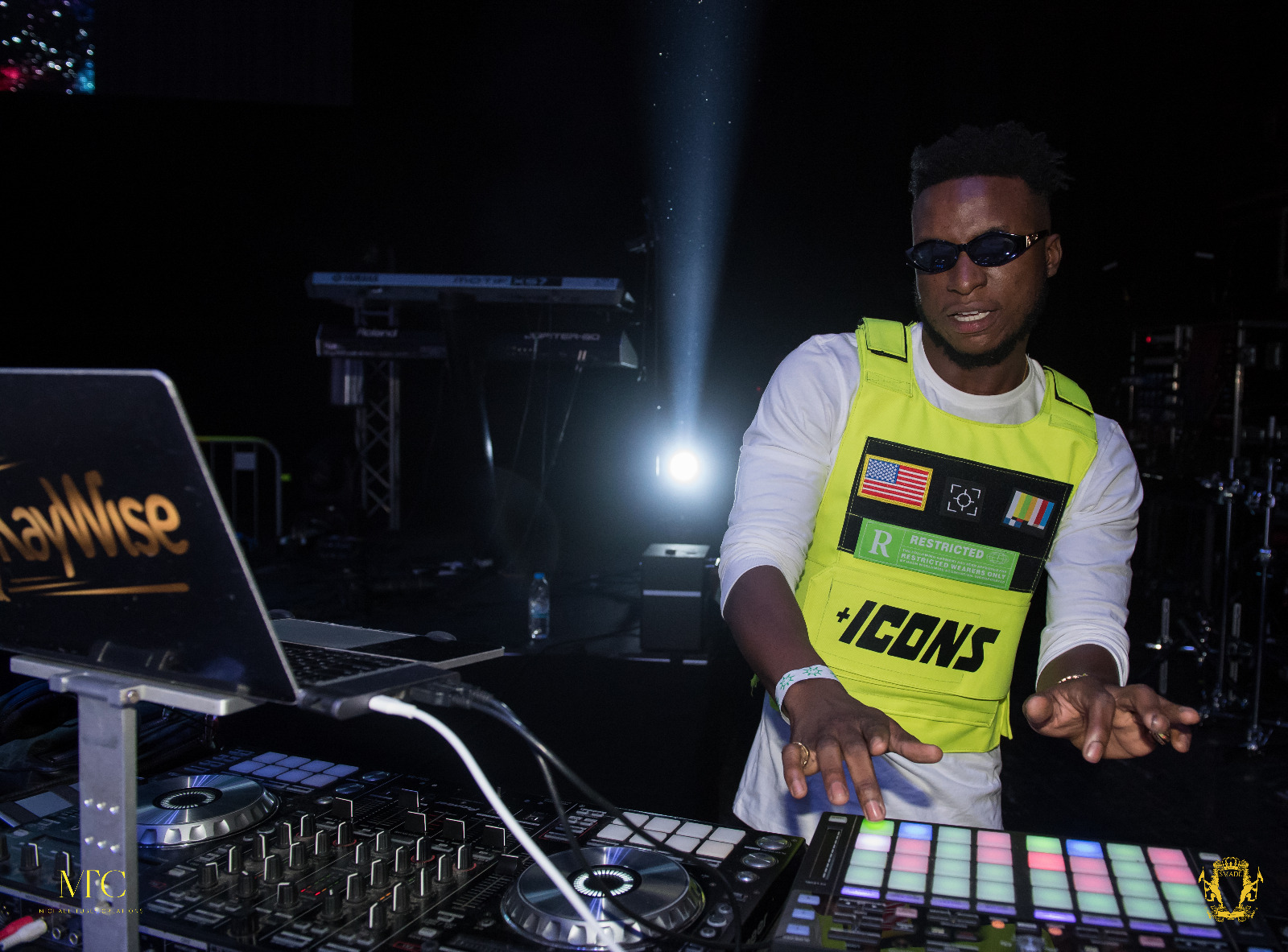 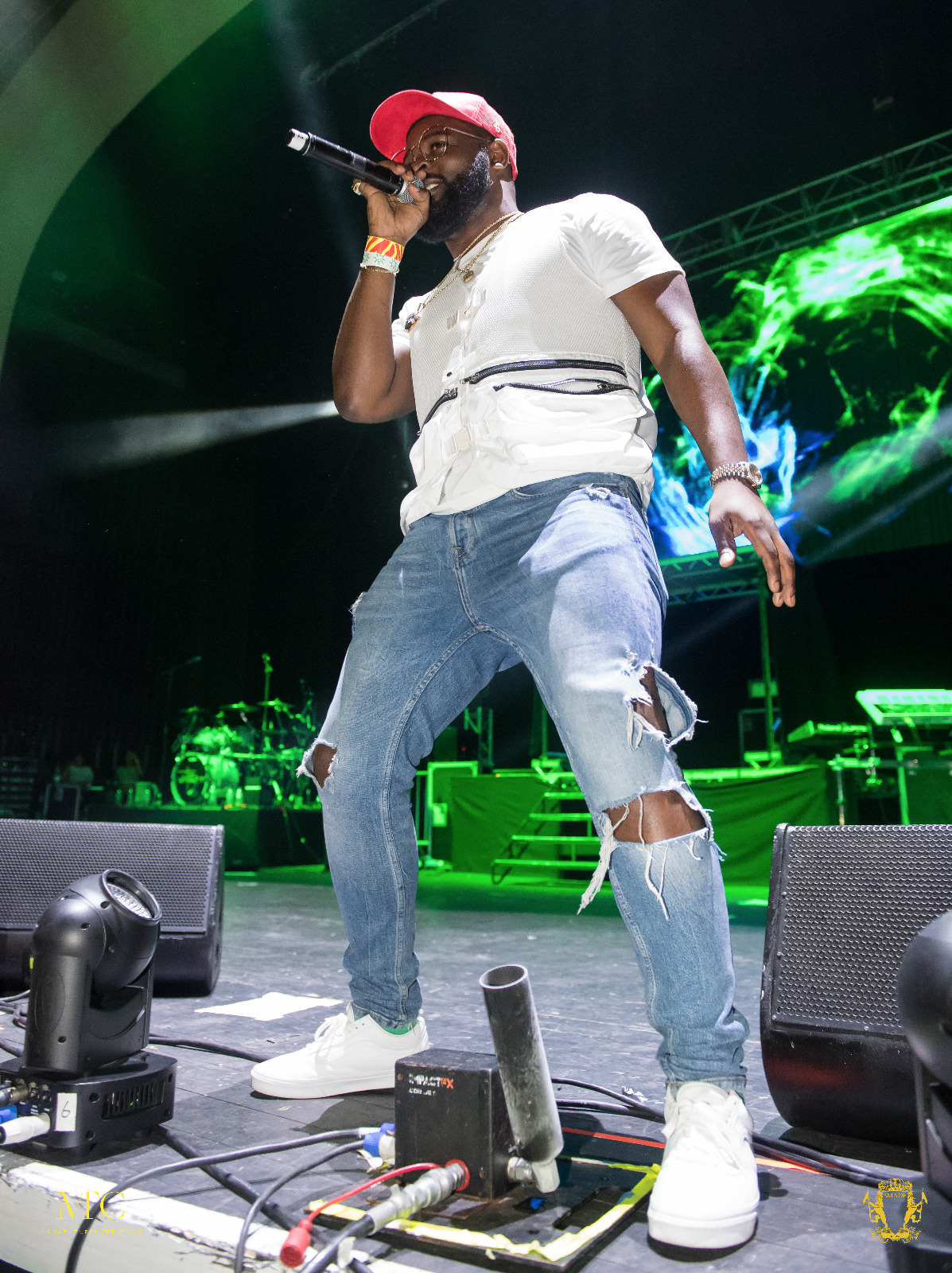