Paul Onuachu was on song seconds into Nigeria’s friendly game against AFCON 2019 hosts Egypt at the Stephen Keshi Stadium in Asaba on Tuesday, March 26.

The 24-year-old arguably has scored the fastest goal in a Super Eagles jersey when he latched unto the ball to score barely seconds into the game.

2. He is a Striker and plays for Midtyjjland FC in Denmar 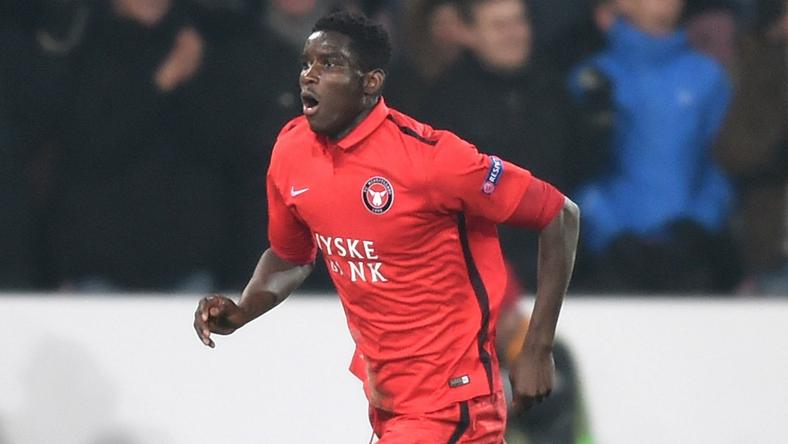 6.  Onuachu moved to Danish club FC Midtjylland in 2012, on a scholarship, from their affiliate team in Nigeria, Ebedei.

This is his Goal

Has Nigeria ever scored a faster goal in international football?