It goes without saying that 2018 has been a quite defining year in the world of football. The beautiful game flourished in elegance and grandeur.

Real Madrid playmaker, Luka Modric, made headlines in 2018 as a stand out footballer. The Croatian midfielder brought the world of football to a stand-still after claiming prestigious football awards including the Ballon d’Or. Modric was further named in the FIFA World Cup Dream Team, won the Best FIFA Men’s Player award and IFFHS World’s Best Playmaker award. 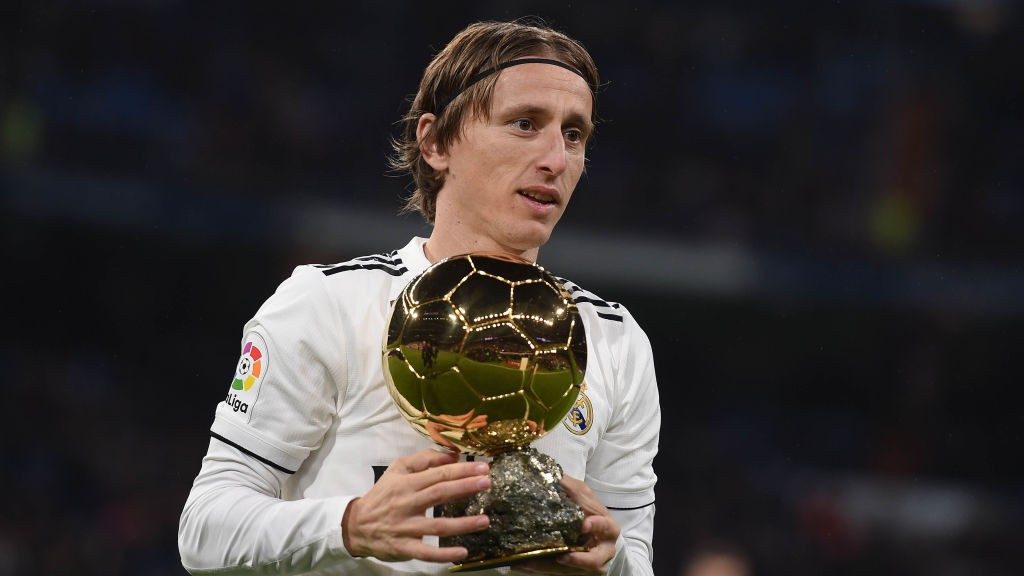 Apart from winning individual accolades, the 33-year-old played a pivotal part in Real Madrid’s success in the Champions League, helping the La Liga giants lift the European title for the third consecutive year. His exploits in the midfield and leadership in the pitch further saw Croatia beat all odds to reach the 2018 World Cup finals in Russia where they lost 4-2 to eventual cup winners, France.

Ahead of the 2018 World Cup, France national team had emerged as favourites to lift the world football title owing to their immense talent. One man, Didier Deschamps, who once won the title with France as player was tasked with daunting responsibility of guiding his nation to glory. In their pursuit to glory, France came up against top teams including Argentina who were tipped to go furthest in the tournament. However, Deschamps managed to guide his troops, outclassing every other opponent who came their way. Les Bleus eventually claimed the trophy after defeating Croatia in the finals. 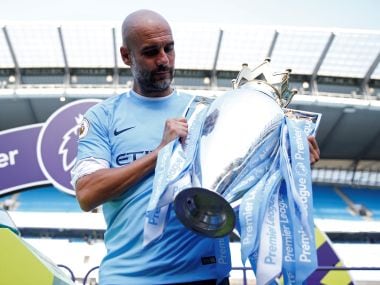 The La Liga giants lifted the UEFA Champions League for the third consecutive year after an impressive campaign. At the start of the 2017/18 season, Real Madrid enjoyed a mixture of results in the domestic, and it looked certain rivals Barcelona were on course to claim the La Liga title. Zinedine Zidane, who, at the time was Madrid boss shifted gear to the European campaign where they were drawn against tough opponents. However, Zidane managed to gather his troops as Madrid demolished top teams through the knock-out stages to set up a date with Premier League side, Liverpool, for the finals. Goal-keeping blunders from Loris Karius who was between the sticks for Liverpool saw Madrid take full control of the encounter as the Spanish side comprehensively defeated the Reds 3-1 to lift the prestigious title. 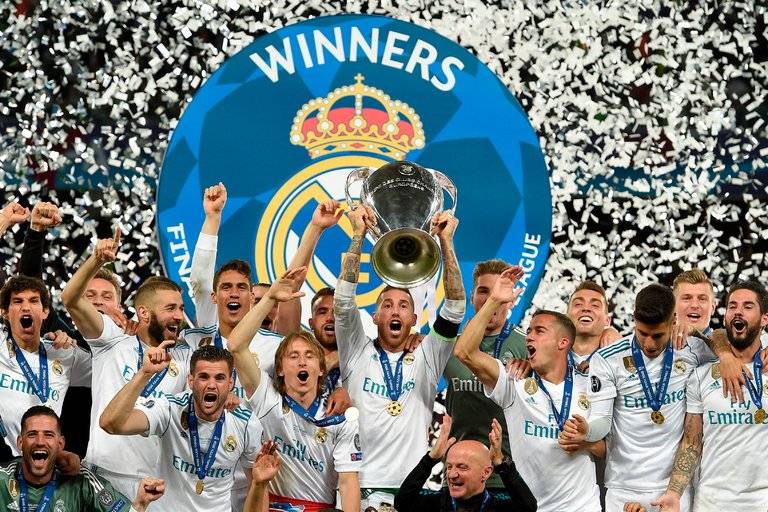 5. Cristiano Ronaldo’s switch to Juventus After spending nine years at the Santiago Bernabeu, Cristiano Ronaldo, decided it was time for a new challenge elsewhere. As such, the Portuguese talisman sealed an incredible move to Serie A giants, Juventus. During his time at Real Madrid, Ronaldo 450 goals in 438 appearances to help the Spanish side win several trophies. The 33-year-old has since extended his terrific goal-scoring form to Turin, notching 13 goals and created seven more for the Old Lady thus far. 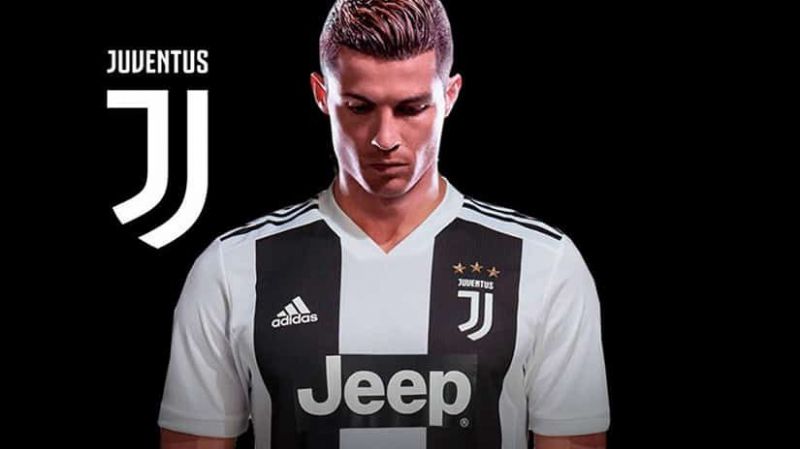 TOP 10 Things Do’s And Don’t s If You Want To Make A Difference This 2019
2019 Elections: PDP Condemns Operation Python Dance