2Baba has been honoured with Lifetime Achievement Award at OAU Department of Music, Ile Ife on March 20, 2019. He becomes the pioneer recipient of the award which was presented to him at the department’s 1st public lecture and fellowship award.

“Being the torch-bearer for the new pop movement is a role I do not take lightly. And I am honored to have been found worthy of such noble albeit enormous responsibility.”he said as he received the award. 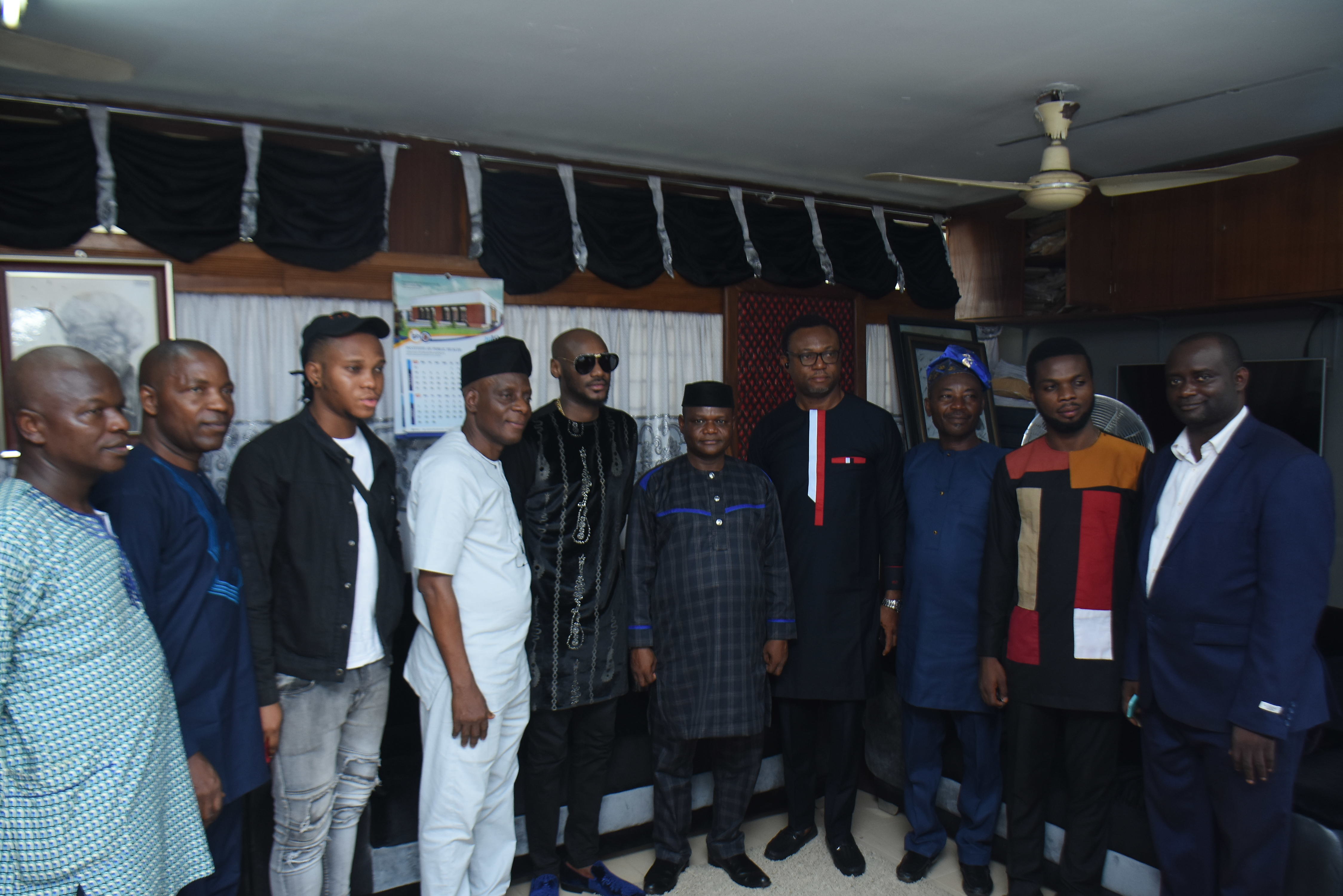 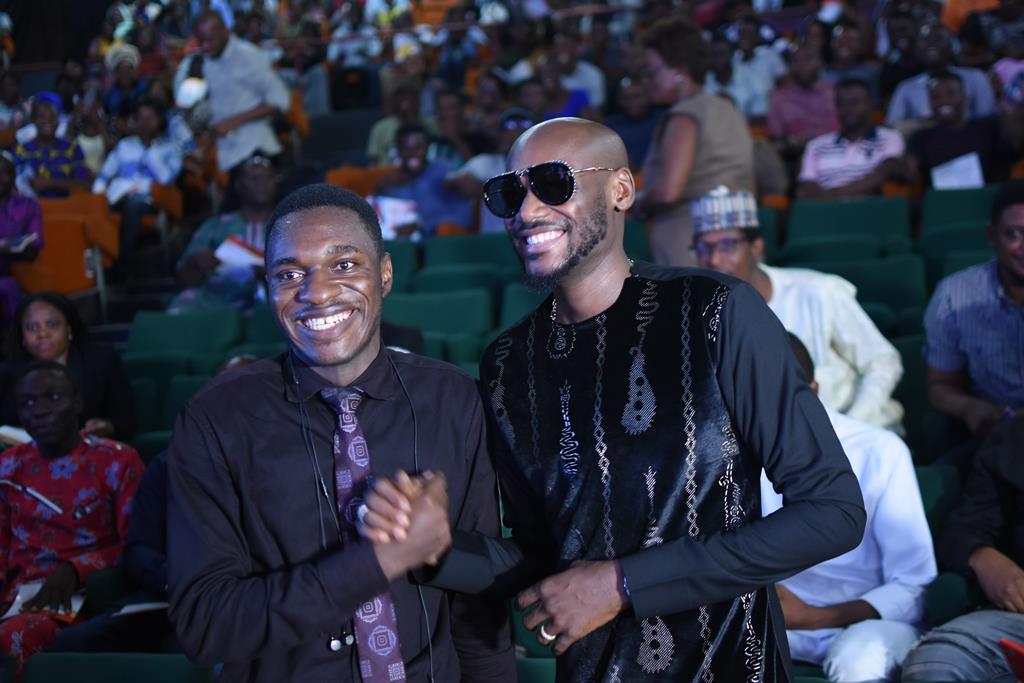 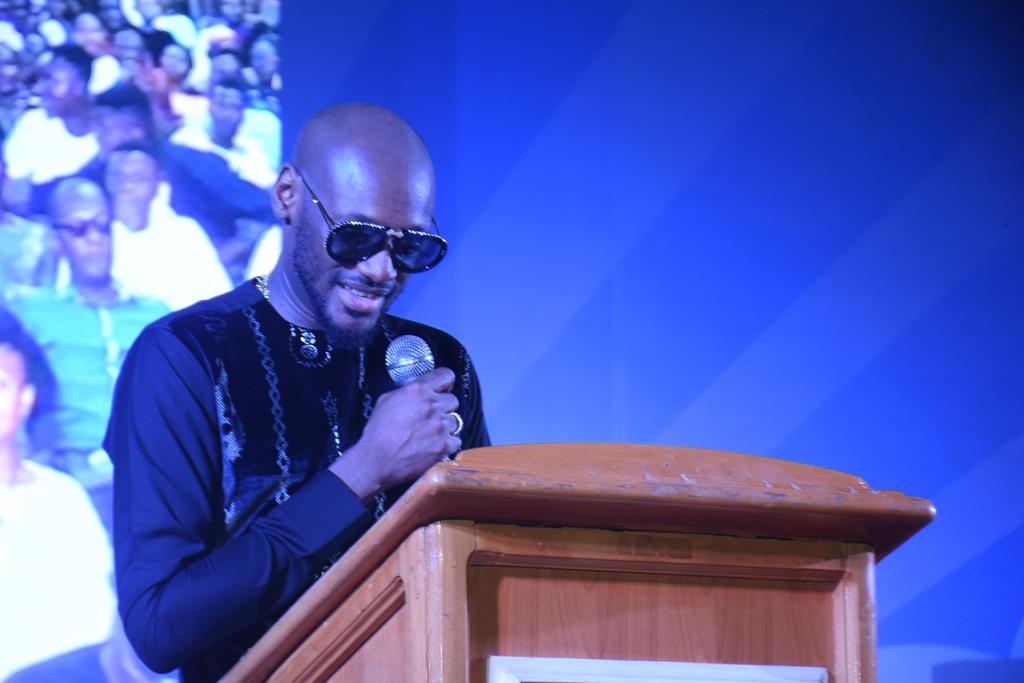 At the well attended event where he was also a guest lecturer, the music icon who has stayed relevant in the Afro-pop scene for 2 decades presented a paper on the topic “2 decades of Afro-pop in Nigeria: The perspective of 2Baba”.

A day prior, himself along with his wife Annie Idibia, and members of his team paid a courtesy visit to the Ooni of Ife, his Imperial majesty, Oba Enitan Adeyeye Ogunwusi Ojaja II. 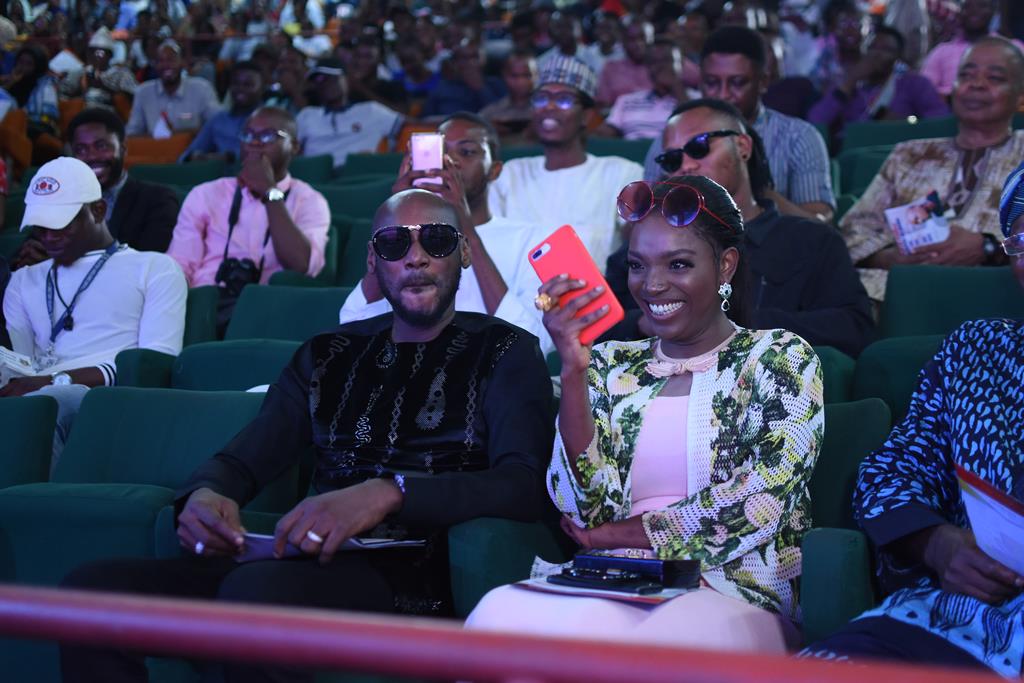 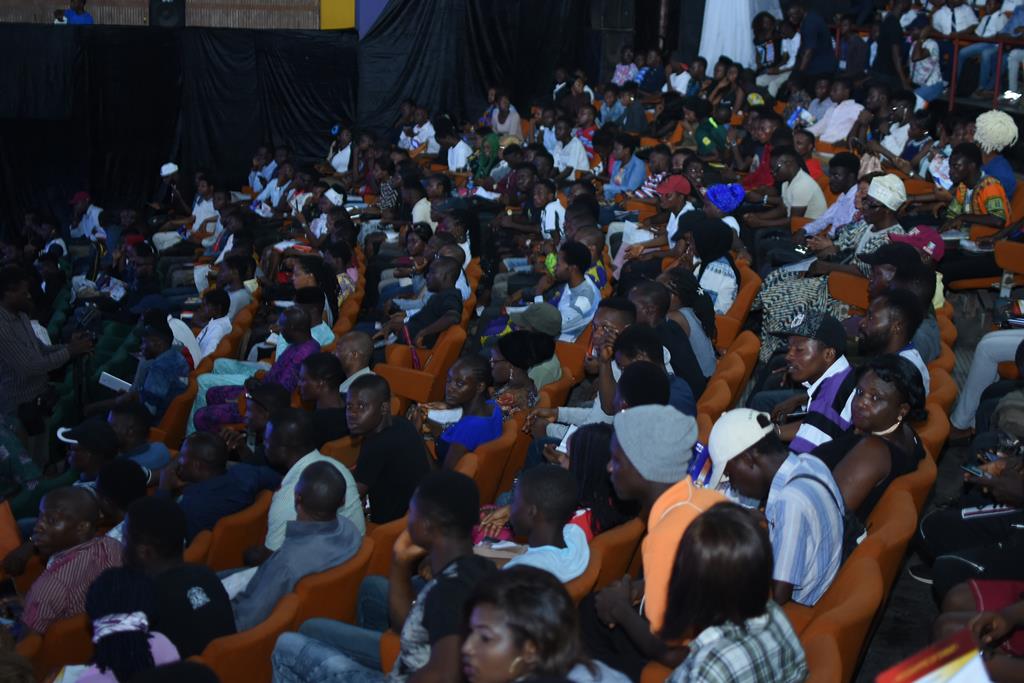 2Baba’s public lecture and award ceremony was immediately followed by a 1hour energetic and electricfying performance, in the Oduduwa hall which was filled to capacity