The Supreme Court will on Wednesday hear the appeal filed by the Peoples Democratic Party (PDP) and its candidate in the last presidential election, Alhaji Atiku Abubakar. 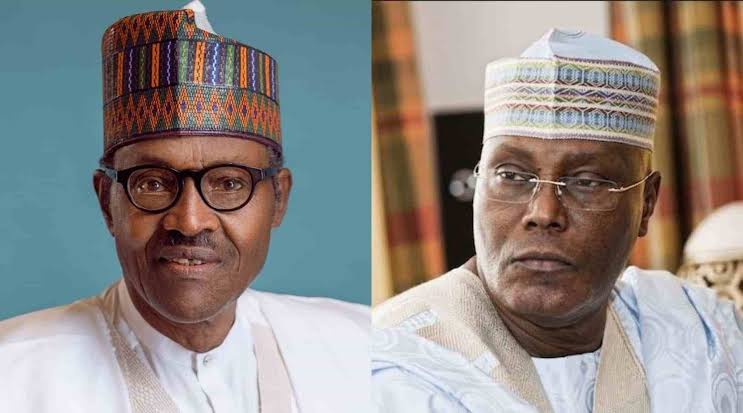 The Supreme Court is expected to hear a cross-appeal filed by the All Progressives Congress (APC) challenging a portion of the verdict.

It was learnt that counsel to both parties have been notified of the hearing date.

The PEPC resolved the five issues raised for determination in favour of the respondents – the Independent National Electoral Commission (INEC), Buhari and the APC.

The APC is praying the court to expunge at least 42 paragraphs from PDP’s petition.

PDP and Atiku, in their 66-ground of appeal, faulted the PEPC for holding that Buhari did not need to attach his academic qualifications to the form CF 001 submitted to INEC.

The appellants argued that the Court of Appeal Justices erred in law when they relied on “overall interest of justice” to hold that the second respondent’s Exhibits R1 to R26, P85 and P86 were properly admitted in evidence.

Meanwhile, the Coalition of United Political Parties (CUPP) said it was concerned that it took so long to set up a panel to hear the appeal.

At a news conference in Owerri, the Imo State capital, its spokesman Ikenga Imo Ugochinyere said the delay in constituting the panel sent the wrong signals.

The coalition said it learnt of a plan to compose the panel based on convenience and rather than the age-long order of seniority.

CUPP urged the Supreme Court to be on the side of the people and to save the country and its democracy.