The Federal Government has faulted the reports that the National Security Adviser plans to shut down internet access during the 2019 general elections.

A statement from the Office of the National Security Adviser (ONSA) on Friday, condemned the reports of the alleged plot to shut down internet access to facilitate rigging of the polls, noting they were untrue as there was no such plans.

The security spokesman Danjuma advised the general public to disregard the allegation, which is making waves on social media. 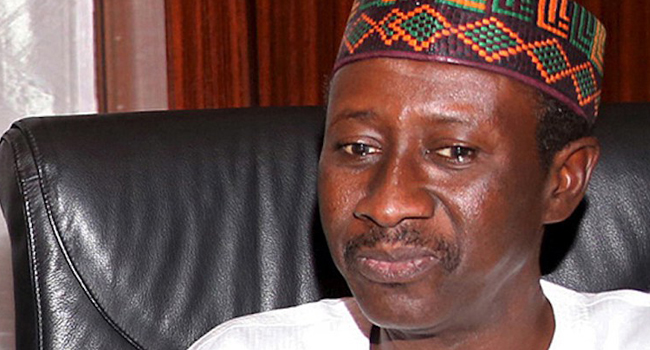 Report gathered that the ONSA has been making continuous efforts in collaboration with relevant government ministries, departments and agencies to protect the government and improve service delivery to Nigerians.

Bearing in mind that every single national security platform in the country rides on the same internet to function, the government, therefore, likened “shutting down” the internet to shutting down national development and security.

The statement further revealed the Office of the National Security Adviser remains committed to protecting the rights of the public to access Information and Communication Technology facilities.